How aerosols emitted from volcanoes can cool the climate • Earth.com 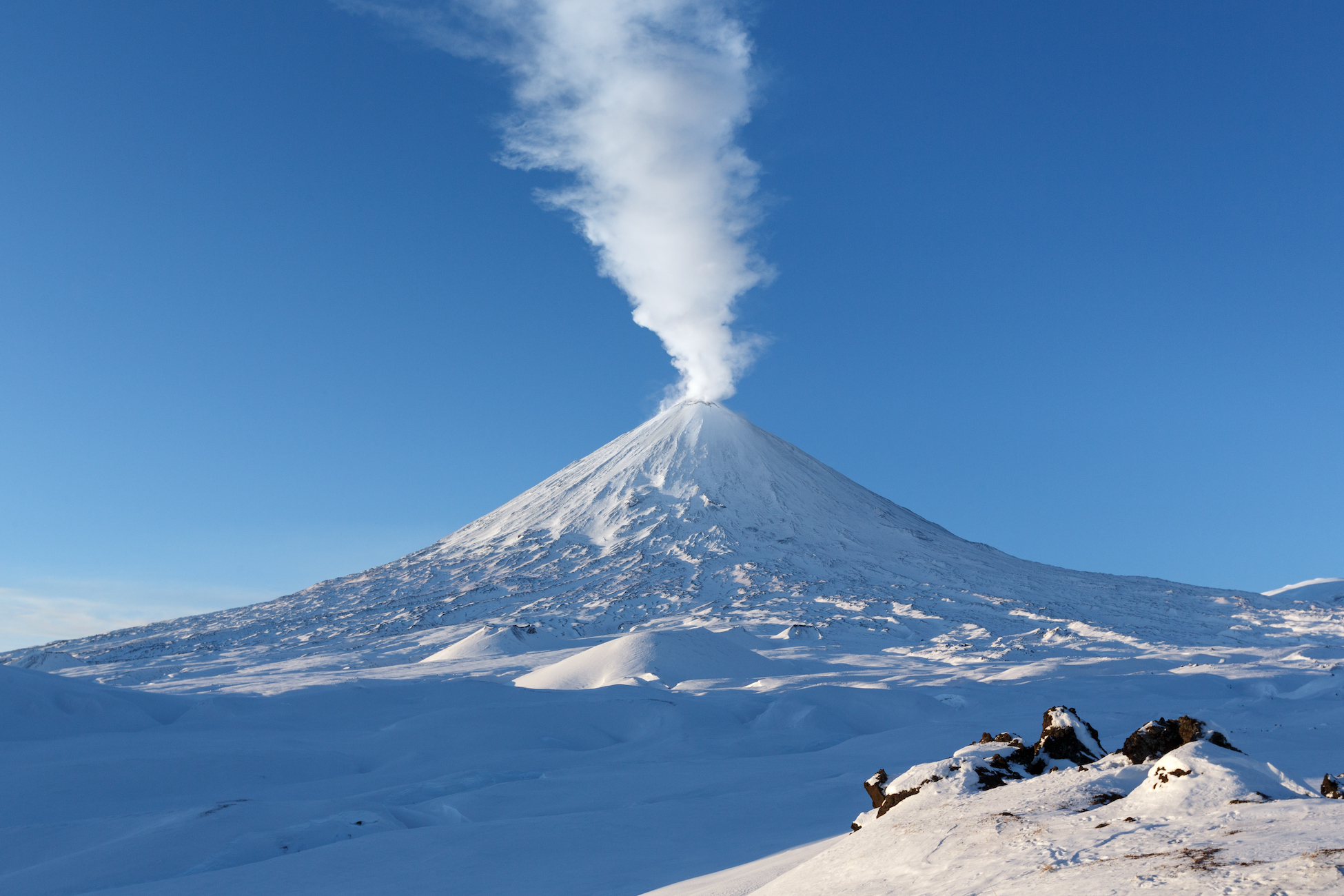 How aerosols emitted from volcanoes can cool the climate

Aerosols released in a spectacular volcanic eruption in Iceland had a cooling effect on the climate, a new study found.

The findings that cloud systems are “well buffered” against atmospheric changes from aerosol could significantly reduce uncertainties in future climate change projections from human industrial emissions, the authors said.

“The huge volcanic eruption provided the perfect natural experiment in which to calculate the interaction between aerosols and clouds,” said lead author Florent Malavelle, of the University of Exeter. “We know that aerosols potentially have a large effect on climate, and particularly through their interactions with clouds. However the magnitude of this effect has been uncertain.”

The new study “not only gives us the prospect of ending this uncertainty but, more crucially, offers us the chance to reject a number of existing climate models, which means we can predict future climate change far more accurately than ever before,” said Malavelle.

An international team of climate scientists studied the effects that the 2014-15 eruption at Holuhraun, Iceland had on cloud formations in the surrounding region.

They found that the 2014-15 Holuhraun fissure eruption, the largest since Laki which erupted for eight months in 1783-4, emitted sulphur dioxide at a higher rate than all 28 European countries added together causing a massive plume of sulphate aerosol particles over the North Atlantic.

Aerosols play a pivotal role in determining the properties of clouds as they act as the nuclei on which water vapour in the atmosphere condenses to form clouds.

Sulphate aerosol has long been recognized as the most significant atmospheric aerosol from industrial sources, but other natural sources of sulphate aerosol also exist, including that formed from sulphur dioxide release as a result of volcanic eruptions.

The 2014-15 Holuhraun eruption is thought to have emitted between 40,000-100,000 tons of sulphur dioxide each day during its eruptive phase. Using state-of-the-art climate system models, combined with detailed satellite retrievals supplied by NASA and the Université libre de Bruxelles, the research team was able to study the complex nature of the cloud cover formed as a result of the eruption.

They found that the size of the water droplets produced in clouds was reduced, which in turn led to cloud brightening. This results in an increased fraction of incoming sunlight being reflected back into space and, ultimately, providing a cooling effect on the climate.

The aerosols had no discernible effect on many other cloud properties, including the amount of liquid water that the clouds hold. The team believe the research shows that cloud systems are “well buffered” against aerosol changes in the atmosphere.

Previously, the 1991 explosive eruption of Pinatubo was the “go to” event for improving model  simulations of the impact of explosive volcanic eruptions on the climate, said study coauthor Jim Haywood of the University of Exeter.

“Without a doubt, the effusive eruption at Holuhraun will become the go-to study in this regard,” he added.