Scavenging birds of prey are on the rise due to climate change • Earth.com 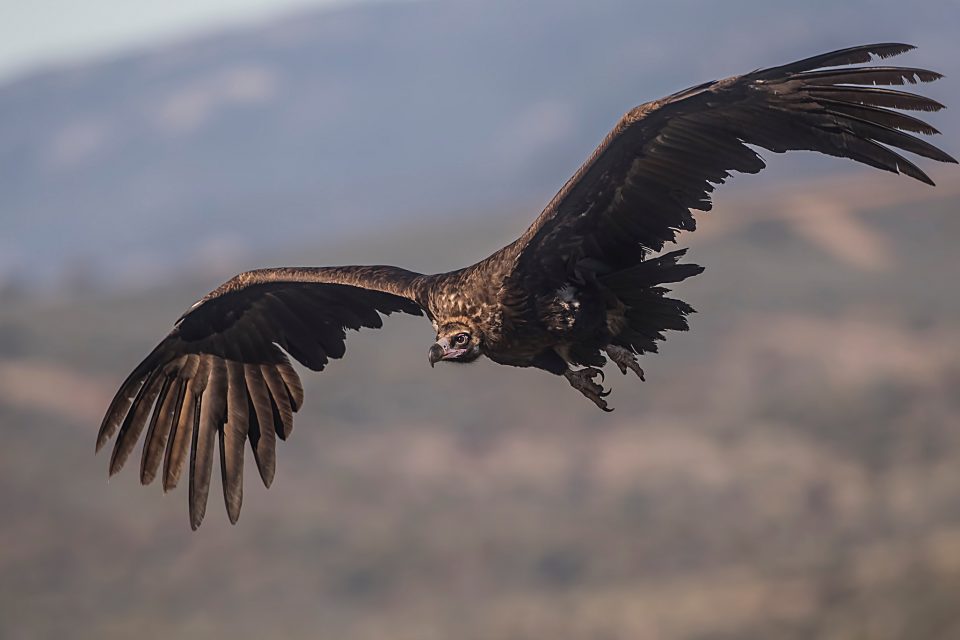 Black vultures in Kentucky are moving north due to climate change and killing more cattle every year due to their newly expanded range.

Vultures are known for eating carrion (dead carcasses), and because they are such effective scavenging birds of prey, they are one of nature’s key garbage disposals.

Black vultures can make quick work of road kill, but they are also formidable hunters and are significantly contributing to livestock declines.

The Louisville Courier-Journal recently reported that increased black vulture populations cause farmers to lose $300,000 to $500,00 in animals every year.

The vultures descend on livestock, pecking out the eyes and leaving just the skeleton and hide behind. It’s a gruesome sight, and it’s causing major problems for farmers.

Climate change is increasing temperatures, and the vultures are spreading further north in search of more favorable habitats.

It’s a pattern being witnessed in many regions with entire ecosystems shifting due to temperature increases. But for those who are unable to migrate to more temperate regions, climate change is driving population declines and increasing the risk of extinction.

The black vulture has been seen wintering as far as Massachusetts.

As part of the US Migratory Birds Act, vultures are protected, which means that there are severe restrictions for farmers wishing to protect their livestock and livelihoods.

It is possible to get a permit to kill vultures, but these cost $100 and limit the number of birds a farmer can kill.