Just the scent of coffee can improve your analytical thinking • Earth.com 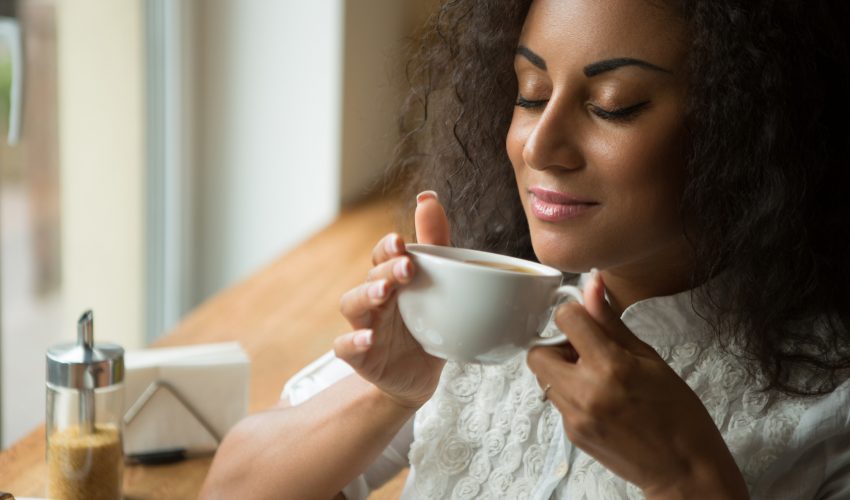 Just the scent of coffee can improve your analytical thinking

“It’s not just that the coffee-like scent helped people perform better on analytical tasks, which was already interesting,” said study lead author Professor Adriana Madzharov. “But they also thought they would do better, and we demonstrated that this expectation was at least partly responsible for their improved performance.” Just the scent of coffee can improve your analytical thinking

The investigation was focused on around 100 undergraduate business students, who were divided into two groups. The participants were tasked with completing a 10-question GMAT algebra test in a computer lab.

One group of students took the test in a lab that was filled with a coffee-like scent, while a control group took the same test in an unscented lab. The study revealed that the group in the scented room scored significantly higher on the test.

Professor Madzharov and her team designed a follow-up survey to explore whether the results could be explained by an expectation that smelling coffee would lead to increased alertness and improved performance.

This phase of the research was focused on 200 different individuals, who reported on their perception of how various scents may influence performance.

The participants believed that they would feel more energetic and alert in the presence of a coffee scent. The individuals also reported that exposure to the smell of coffee would enhance their ability to complete mental tasks.

“Olfaction is one of our most powerful senses,” said Professor Madzharov. “Employers, architects, building developers, retail space managers and others, can use subtle scents to help shape employees’ or occupants’ experience with their environment. It’s an area of great interest and potential.”

The study established in the Journal of Environmental Psychology.