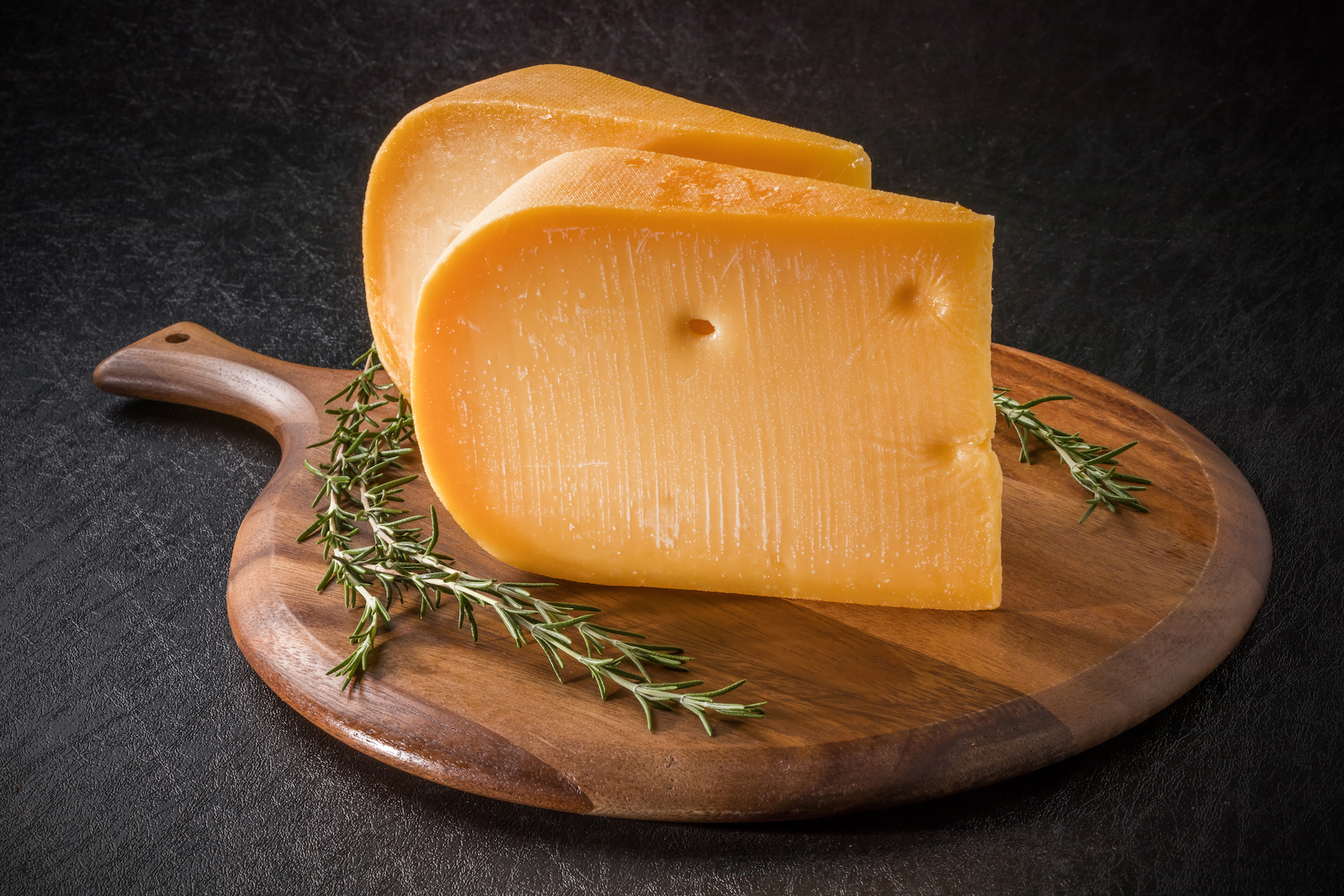 Dutch cheeses such as edam and gouda have been made for hundreds of years using complex starter cultures, and changes in the composition of bacteria strains makes the quality of these cheeses inconsistent. But now, a team of experts from Norway has developed a tool that can monitor these strains of bacteria with high resolution to maintain a better quality of cheese.

When bacterial strains in starter cultures become infected by viruses called bacteriophage, the quality of the cheese is sacrificed. This is a common problem in industrial cheese production, which uses “frozen batch inoculum.”

Unlike traditional methods which use samples from previous cheese batches as starter cultures, frozen batch inoculum ensures that the bacteria will not vary. But while this method prevents unwanted bacterial changes, frozen batch inoculum fails to prevent bacteriophage evolution. Because of this, bacteriophage frequently gain the upper hand on the invariant bacteria.

Helge Holo is a professor of Microbiology at the Norwegian University of Life Sciences. Dr. Holo explained that close monitoring could promptly detect quality issues, and measures could be taken to correct these problems right away.

For the investigation, the researchers isolated more than 200 strains of bacteria from three commercial starter cultures and sequenced the genomes of 95 of these strains. They then searched for the most variable gene that was present in all strains.

The gene singled out by the team was epsD, a protein that is thought to be involved with resisting bacteriophage, which was present in 93 of the 95 strains. Each strain’s epsD is slightly different from the others, so the bacterial strain can be identified from the epsD sequence.

The tool is also capable of quantifying the number of epsD sequences from a given strain, which allows experts to determine the number of bacteria of that strain that are present, which is a good indicator of any issues.

“The loss of abundance, or disappearance of an epsD sequence indicates that something has gone wrong,” said Dr. Holo. “That could be a phage attack.”

Dr. Holo said that bacteriophage are likely the ultimate cause of much of the fluctuation in quality that occurs in cheese cultures. The research is published in Applied and Environmental Microbiology, a journal of the American Society for Microbiology.