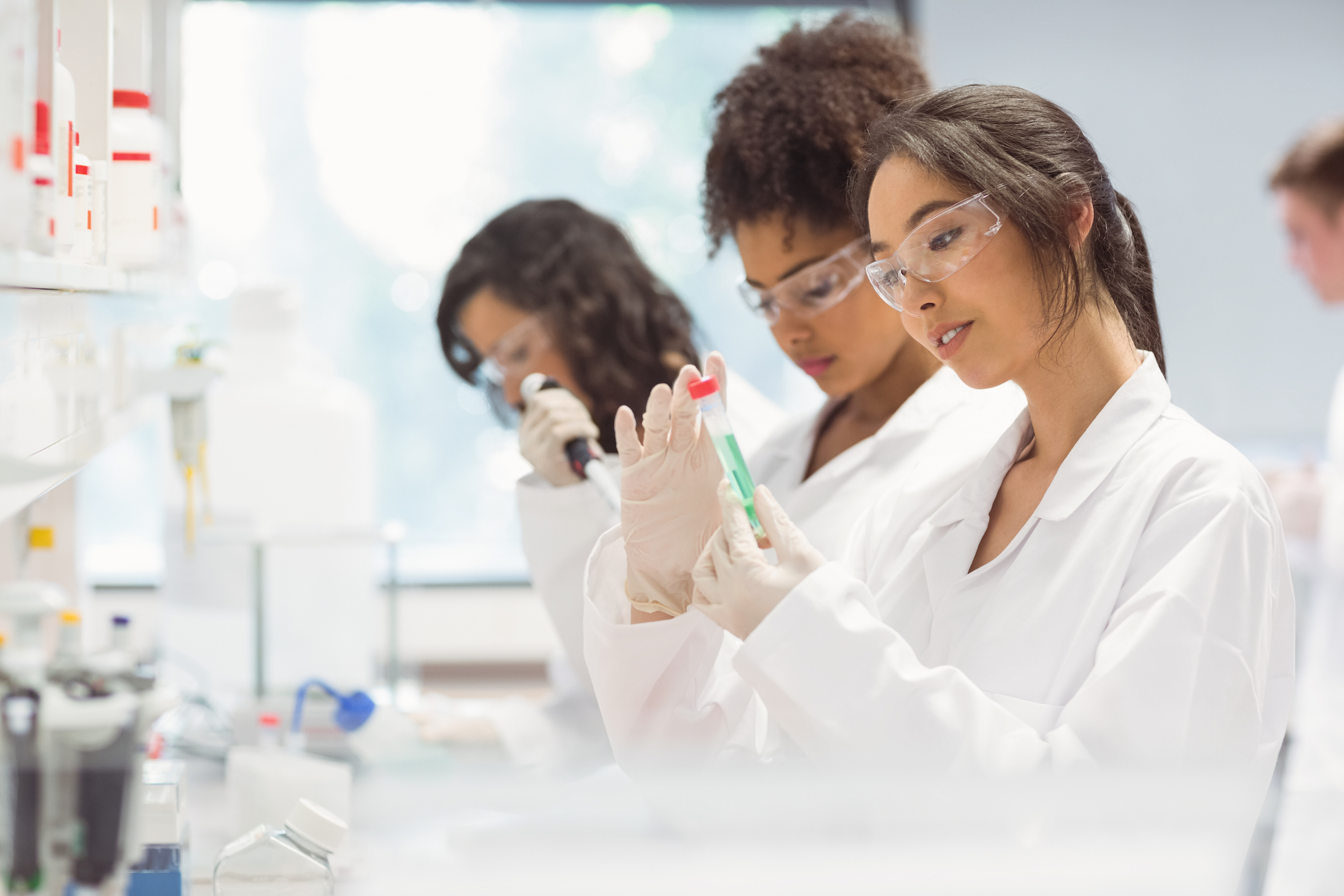 Since 2008, over 16,000 first-year students have discovered more than 8,000 bacteria-infecting viruses as part of a program designed to keep students engaged in the sciences.

Now, a new analysis has found that programs that offer authentic research opportunities like SEA-PHAGE have a stronger advantage of keeping students engaged in the sciences.

“Compared to students at the same institutions who are taking traditional lab courses, students in this course score much higher in categories that correspond to persistence in science,” said David Asai, HHMI’s senior director for science education.

David Hanauer, a professor at the Indiana University of Pennsylvania, created a new assessment that measured the success of SEA-PHAGE and its impact on the participating students.

Hanauer focused on the aspects of student’s attitudes that influenced their intent to continue on in their fields of study.

After analyzing the responses, Hanauer and his team found that SEA-PHAGES was more successful than traditional laboratory courses in developing the psychological traits that connect to identity in students.

The SEA-PHAGE students were more confident in their abilities and had a better feel for the realities of lab research and a career in the sciences.

Another promising result of the study was that the results were similar for all students, even when taking into account gender, ethnicity, socioeconomic status, or college institution.

“The data show the inclusive nature of the experience really nicely,” said Professor Graham Hatfull. Hatfull’s group at the University of Pittsburgh administer the SEA-PHAGE program and train faculty.