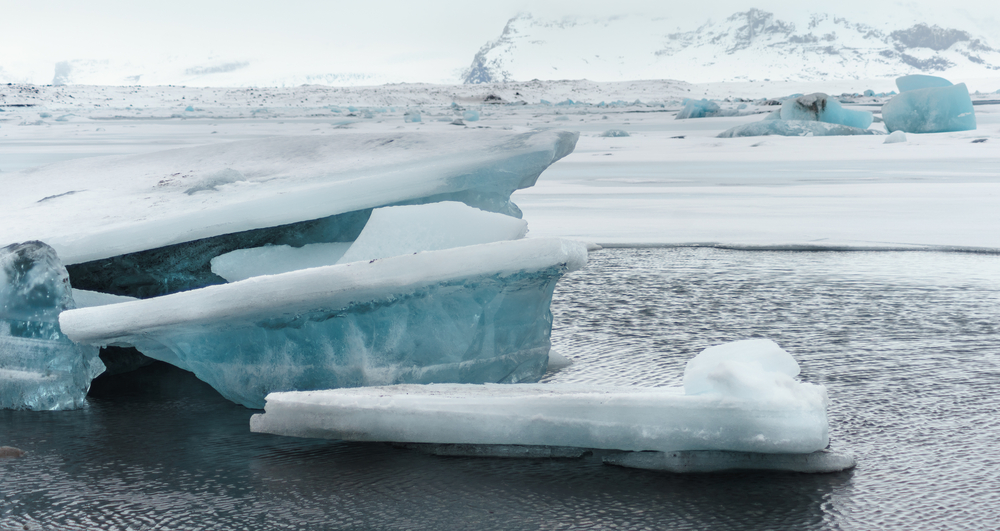 Team of scientists tracks retreat of Antarctic glaciers by satellite

Scientists are studying data from five satellites over two decades to get a better sense of how Antarctic glaciers are retreating.

They’ve discovered something interesting: the melting glaciers are shrinking at different rates, even when they’re in the same location.

In fact, some of the glaciers are thinning at three times the rate of their neighbors, the scientists said.

The Pine Island Glacier is known to be contributing more to rising sea levels than the others, the agency said.

Warming ocean waters cause the glaciers to thin and melt more quickly, Konrad said. Where glaciers meet the sea, a portion of the ice shelf floats. Water causes that floating portion to melt, and ice flows from the upper part of the glacier to replace what is lost to melt, Konrad said.

Warmer water melts the floating portion of the glacier more quickly, he said. Then the glacier thins as ice flows toward the water faster than it can be replenished by snow.

Scientists from the Centre for Polar Observation in the UK examined data going back to 1992 from the European Space Agency’s ERS-1, ERS-2, Envisat and CryoSat, along with NASA’s IceSat.

They found that all of the Amundsen Sea glaciers thinned during that time. However, in some cases that thinning was erratic. For example, thinning of the Thwaites Glacier stopped entirely for four years, while the neighboring Pine Island Glacier continued to thin drastically.

The variations could be accounted for by several different conditions, Konrad said. Topography, hydrology, glacier catchment size, and even the bedrock could alter how quickly the glaciers melt, he said.

The scientists hope to use the data to better calculate sea level rise and glacial retreat. That analysis will improve modeling of how Antarctic glaciers may continue to thin and melt, the researchers said.

The study was presented at the American Geophysical Union’s fall meeting in San Francisco, California.