Scientists are attempting to clone a 42,000-year-old horse • Earth.com 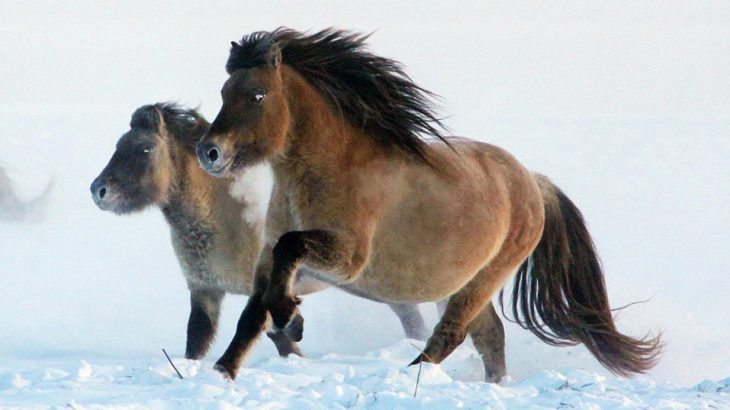 Scientists are attempting to clone a 42,000-year-old horse

Researchers from Russia and South Korea are in the process of cloning a 42,000-year-old horse that has been extinct for around 4,000 years. The young horse, which was only about two weeks old when it died, has been almost perfectly preserved in the frozen soil of a Siberian crater.

The scientists are reportedly optimistic as they attempt to extract viable cells from the young specimen in an effort to resurrect the prehistoric Lenskaya breed of horse.

A source at the North-Eastern Federal University, where the work is being conducted, told the Siberian Times that the team is “confident” that the project will be a success. “The attempts will continue until the end of April this year.”

The research team, led by South Korean cloning expert Professor Hwang Woo-suk, has made more than 20 attempts to obtain useable cells in the last month alone.

“Cells are grown in a special nutrient medium,” explained Russian researcher Dr. Lena Grigoryeva. “At first the material is milled and put in a CO2 incubator for a few days. Three to four days later the cells are checked and the nutrient medium is replaced.” 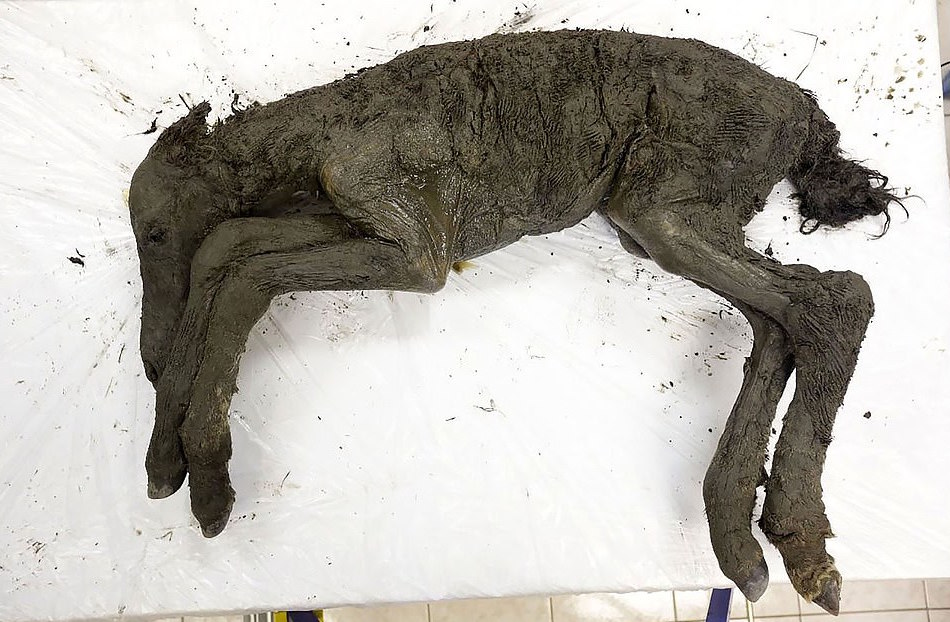 The horse was preserved in permafrost for over 42,000 years, Image Credit: Michil Yakolev/The Siberian Times

The team considers this work as a stepping stone to bringing back the giant woolly mammoth with remains that were also frozen and preserved in Siberian permafrost. The current project is so far along that the researchers are already considering the use of a Korean horse as a surrogate to carry the cloned baby.

“The Korean horse will fit in perfectly,” said Dr. Grigoryeva. “They have been used in cloning for a while and the technology is mastered to perfection. Besides, the Korean horse is quite ancient too. It is a successor of Mongolian horse.”

According to the Siberian Times, the Yakut horse is another candidate for surrogacy. This breed is native to eastern Siberia and succeeded the cold-resistant Lenskaya species.

“There are the types of horses that are very close with the ancient one,” said Professor Hwang. “And if we manage to clone the horse – it will be the first step to cloning the mammoth. It will help us to work out the technology.”