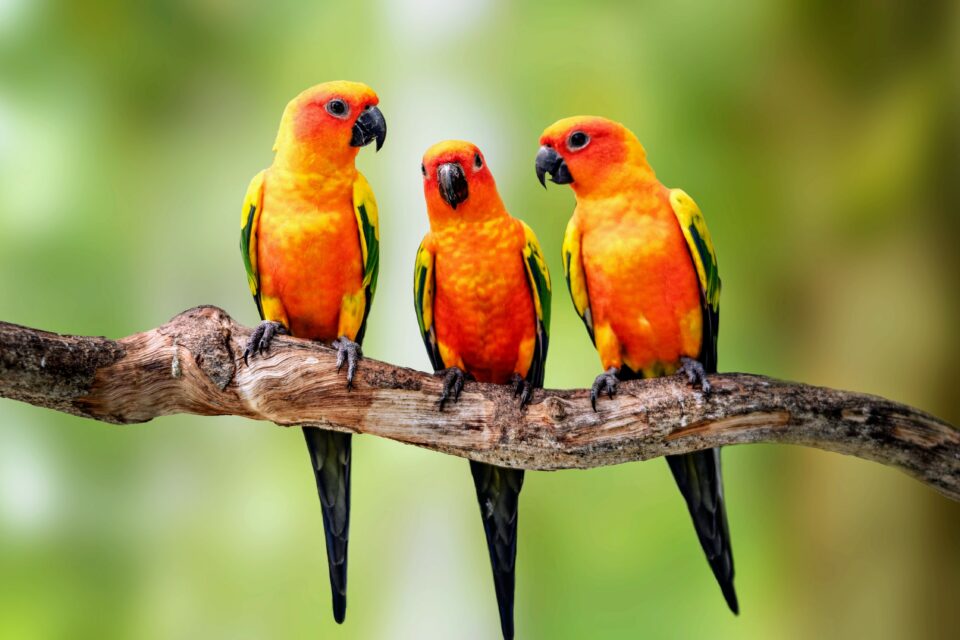 Scientists explore the fascinating topic of vocal learning in animals

The secrets of how animals manage to learn sounds have intrigued humans for thousands of years. Insight into this ability, known as vocal learning, could reveal new details about the evolution of human speech and language.

“Comparative work investigating this trait across different types of animals is particularly important,” explained Sonja Vernes of the Max Planck Institute for Psycholinguistics.

In their paper, the researchers propose a novel classification system, taking into account how accurately sounds are copied and the time it takes to learn them. Timing is important, explained the study authors, as animals differ in when and how quickly they learn. Parrots are known to mimic sounds throughout their life, while zebra finches can only learn a limited range of sounds while they are young.

The ability to learn sounds was once thought to be rare in the animal kingdom, but a growing collection of evidence reveals that many groups are capable of vocal learning.

“In addition to parrots and songbirds, evidence for vocal production learning has recently come to light in a number of other bird groups, showing that its occurrence is now more widespread than realized even a few years ago,” wrote the study authors.

Scientists have studied this phenomenon among seals, elephants, bats, dolphins, and whales, as the fascination for animal vocalizations has grown into a research tradition.

“Humans are of course the most-studied vocal learners of all, and the brain networks underlying our vocal abilities have been studied intensively in the 150 years since Paul Broca identified his eponymous brain area,” noted the researchers.

Among animals that use vocal learning, the type and role of learning varies greatly. For example, zebra finches learn to copy their father’s song, while parrots pick up sounds from different species, including humans. According to Vernes, the complexity of vocal learning presents particular challenges to the field, but also provides clear opportunities.

“The neurobiology of vocal learning is well studied in some songbirds, such as zebra finches. However, in many bird and mammal species, because of the complexity of the question under study and behaviour involved, the neuroscientific basis of vocal learning remains unknown,” said the researchers.

While studying spear-nosed bats, MPI lead author Ella Lattenkamp and her colleagues discovered that bats who could not hear had atypical vocalizations. This shows that bats need to hear the sounds of others to learn their normal calls, just like humans.

The research is published in a special issues of the journal Philosophical Transactions of the Royal Society B, along with a collection of articles that raise fascinating questions about the development of animal communication and human speech and language.

“We hope that the current issue illustrates the vibrant and wide-ranging research approaches currently surrounding the topic of vocal learning. The increasing diversity of perspectives, methods and study species suggests that this field will continue to grow and innovate in the future, leading to exciting new avenues and a clearer understanding of vocal learning and its evolution.