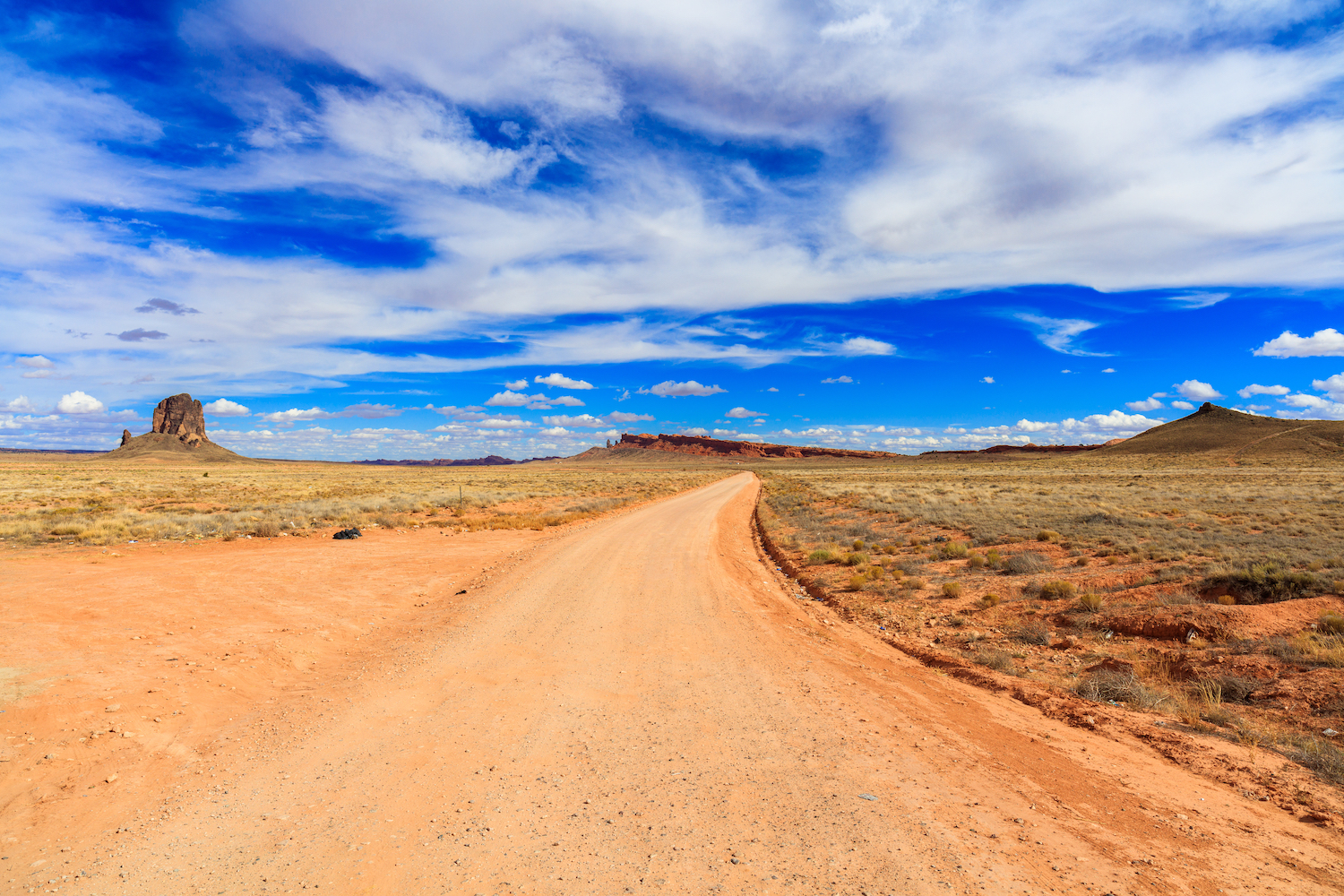 In October of 2017, a team of researchers from the University of California Berkeley successfully extracted drinking water from the air using only solar power in the desert of Arizona.

The experts have now applied their water extraction method on a larger scale with a next-generation harvester. The results of the recent investigation have revealed that the team’s groundbreaking technique can be used in very low humidity conditions and at a low cost.

“There is nothing like this,” said Omar Yaghi, who invented the technology to develop the harvester. “It operates at ambient temperature with ambient sunlight, and with no additional energy input you can collect water in the desert. This laboratory-to-desert journey allowed us to really turn water harvesting from an interesting phenomenon into a science.”

The porous material that absorbs water is called a metal-organic framework, or MOF, and the researchers explained that the harvester can be easily scaled up by simply adding more MOF.

But now, Yaghi has revealed that he has created a new MOF based on aluminum, called MOF-303, that is at least 150 times cheaper and captures twice as much water in lab tests. According to Yaghi, MOF-303 will enable a new generation of harvesters to produce over three cups of water per day from a single kilogram of MOF.

“There has been tremendous interest in commercializing this, and there are several startups already engaged in developing a commercial water-harvesting device,” said Yaghi. “The aluminum MOF is making this practical for water production, because it is cheap.”

Yaghi is working with King Abdul Aziz City for Science and Technology in Saudi Arabia, and its president, Prince Dr. Turki Saud Mohammad Al Saud, on the technology as part of their joint research Center of Excellence for Nanomaterials and Clean Energy.

In the latest study by the UC Berkeley team, the researchers collected and measured the water and tested the latest-generation harvester under different humidity, temperature, and solar intensity conditions.

In their first experiment, the experts had predicted the harvester would be capable of working in low humidity conditions, and the findings of the new investigation have confirmed this theory.

“The key development here is that it operates at low humidity, because that is what it is in arid regions of the world,” said Yaghi.

The harvester was found to collect water even at sub-zero dew points, making the water harvester ideal for people living in dry regions of the world that have little access to water.