The end of the Great American Desert? • Earth.com 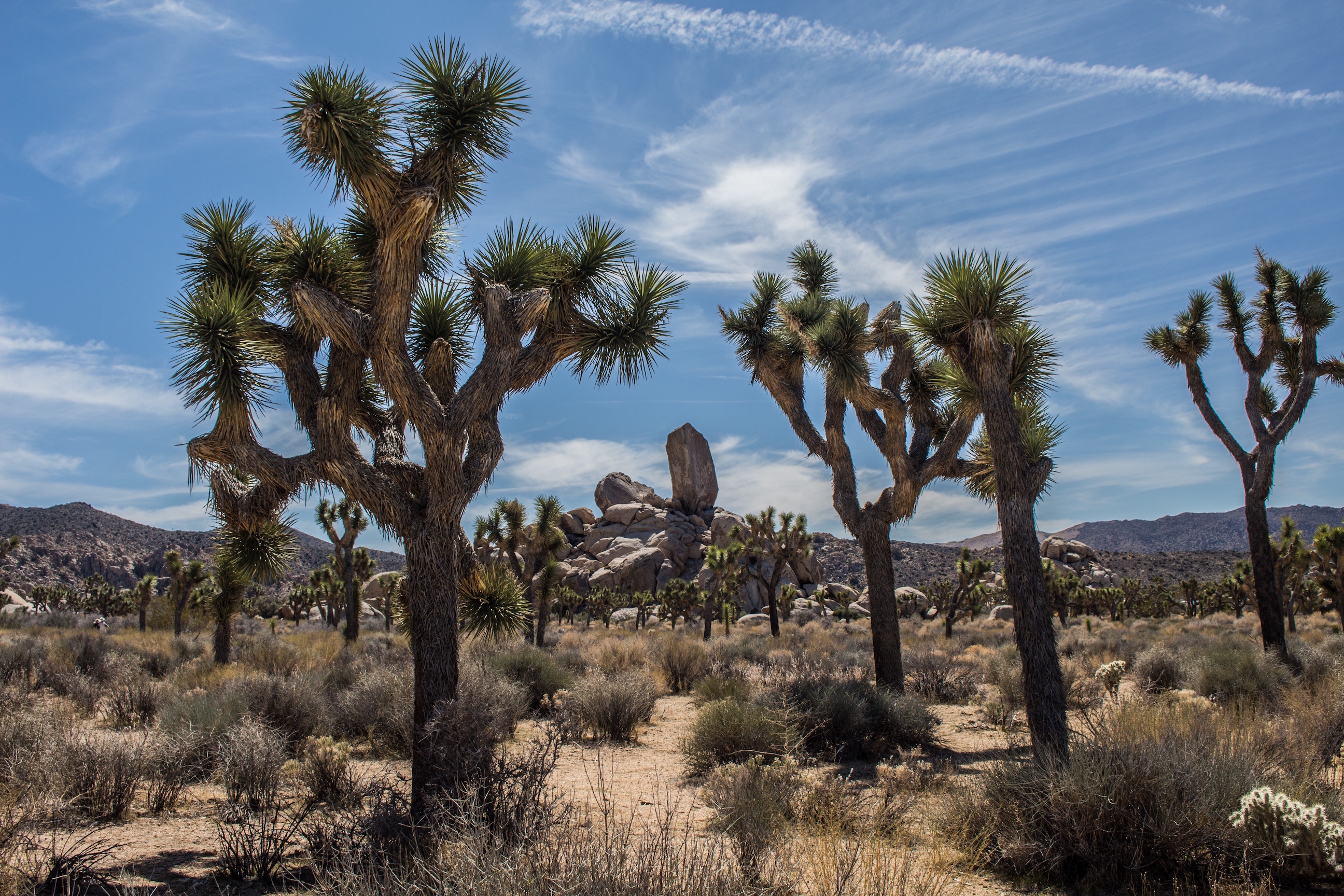 The end of the Great American Desert?

It might be fair to say that the European-based American culture is uncomfortable with desert.  The very word invokes ideas of wastelands inhospitable to life. Images of vultures circling over people panting the word ‘water’ as they trudge over sand dunes come to mind.  Desertification is seen as an unmitigated negative, with no upside. In her book Refuge, Terry Tempest Williams gives perfect voice to how many who do not know the desert seem to feel when voicing the government’s stance:

“A blank spot on the map translates into empty space, space devoid of people, a wasteland perfect for nerve gas, weteye bombs, and toxic waste.  The army believes that the Great Salt Lake Desert is an ideal place to experiment with biological warfare.”

The problem with this view of the desert as openly hostile is that it’s full of life, including human life.  It’s important to remember that humans took their first steps in rather arid environments in Africa. The roots of Western Civilization also started in dry places: Egypt and the fertile crescent of the Middle East.  The desert has long been inspiration for zealots and iconoclastic individuals. Those who have learned to know the desert have often found a love for the lean beauty, myself included.

When big conservation concerns come to mind, many think of rainforest or maybe polar ice caps.  Desert rarely comes to the forefront in endangered places or endangered animals. The sad truth is that we could easily lose the landscape of the American desert, a place of stark beauty and uniquely American as New York City.

According to a recent report from Drought.gov, 26.1% of the U.S. is in drought, or 30.8% of the lower 48 states.  On maps, a stark red patch hovers over the four corners region of the Southwest, expanding across New Mexico into Oklahoma and part of Texas as well as cutting across the whole state of Arizona.  The red patch signifies extreme drought and covering most of the southwest as well as the southeast, and parts of the Midwest are varying hues of yellow meaning everything from ‘abnormally dry’ to  ‘severe drought’. It’s not breaking news that the southwestern U.S. has been very dry as of late. Anyone that watches the news with any regularity has heard of Californians pulling up orchards because of due to recent drought.  Mostly the concern seems to be with humans, but we are the most mobile, most adaptable and most to blame for the decline of the desert regions many of us call home.

There is a disconnect between how people who live in cities in the desert go about their lives and the stark realities of the dwindling water they depend on.  Already this year, Grand Canyon National Park has been in level 3 water restrictions, just lifted. The water restrictions stopped showering and even dishwashing at Grand Canyon restaurants.  Meanwhile in other parts of Arizona, water waste is rampant. Outside the mall where the local Tucson REI resides, there is a cascade of artificial fountain water. At the city park where I often jog or take my dog to the dog park, there is also a grassy golf course.  People in Phoenix haven’t stopped using their swimming pools, Las Vegas is still littered with fountains and fake pirate battles on extravagant artificial seas.

The future for the desert is grim as humans pull water from every river, aquifer and oasis for their gluttonous appetite.  It’s not just that we’re using more water, although we are, it’s that a lot of water is from aquifers and can’t replenish itself on a human timetable.  The Ogallala Aquifer underlying the center of the continent from northern Texas to Southern South Dakota is expansive at nearly 175,000 square miles. A USGS study shows a drop of 15.4 feet in the aquifer systems water level from predevelopment to 2013, and 2.1 feet of the water level drop occurred between 2011 and 2013.

Adding to the conundrum is climate change.

In the iconic landscape of Joshua Tree National Park, a haven for climbers and desert rats of all sorts, the namesake Joshua Tree (Yucca brevifolia) is in danger.  Due to climate change the giant, scraggly yucca tree the Mormons named after Joshua isn’t reproducing very quickly.  A study cited by National Geographic shows that in 30% of the Joshua Trees range in the park there are few or no young trees.  Joshua Trees may be in extreme peril with higher temperatures and increasing droughts.

Joshua Trees aren’t the only iconic desert plant threatened by climate change either.  It’s hard not to think of saguaros (Carnegiea gigantean), the giant cactus with arms when thinking of the American desert.  According to sweetwatercenter.org, saguaros grow fastest in the wettest part of their range and slowest in the driest part of their range.  Besides growth rates, Buffelgrass (Pennisetum ciliare) an invasive introduced from Africa may outcompete native plants under the influence of climate change.  Saguaros and other Sonoran desert plants have evolved over the ages for a specific climate pattern of monsoons breaking up hot dry weather.  As the weather becomes more erratic, known patterns break down, pushing some species past the breaking point.

If Saguaros and Joshua trees go, many other plants will go with them.  With no plants and less reliable water, the irony is an ecosystem defined by lack of water will be forever destroyed.  River systems like the Colorado are already over taxed. According to the Sonoran Institute, the Colorado River once delivered 17 billion cubic meters of fresh water to the estuary at the top of the Sea of Cortez in Mexico.  Today there is a trickle of agricultural runoff and effluent from wastewater treatment. The Sonoran Institute is working hard to restore the estuary provided habitat for desert pupfish, Vaquita, Colorado Delta Clam and many others being unique to the region.  As we continue to drain the Colorado River faced with drought and lower water tables, the estuary will suffer more.

What can be done to save the American Desert?  I cannot claim to have the answer. I will say what I know is the first step.  You must know the desert, forgo the museum, pass by the library and hit the hiking trails.  Learn the names of the cactus stuck in your sock. Get sunburned. Blister your hands climbing a sandstone cliff.  Fall in love with the desert. No one fights as hard for something they don’t love. Remember the words of Ed Abbey, the great American desert rat, “Love implies anger.  The man who is angered by nothing cares about nothing.”