Scientists identify dozens of genes that led to the evolution of humans • Earth.com 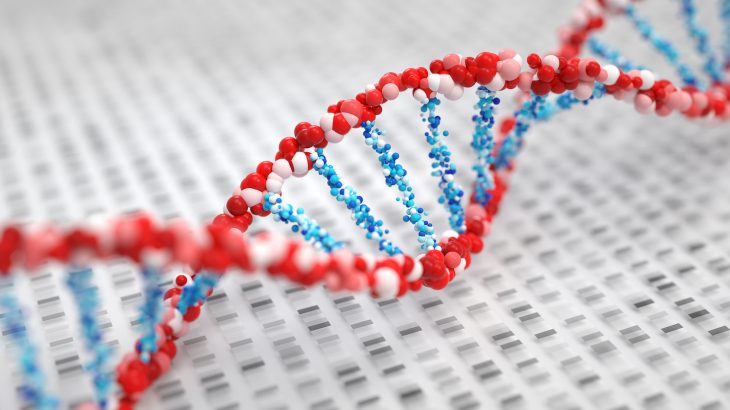 Researchers from the University of Toronto have identified genes that are unique to humans and may help to explain our very existence. The study was focused on dozens of genes that code for proteins called transcription factors (TFs), which are responsible for converting DNA into RNA.

TFs recognize short, recurring patterns across DNA known as motifs and then use them as binding sites to turn genes on or off. It was previously thought that similar-looking TFs bind similar motifs across different species, but the current study has produced evidence which contradicts this theory.

By using a new computational method, the team was able to better predict motif sequences that each TF binds with. The experts found that some sub-classes of TFs are much more functionally diverse than what was expected.

Study lead author Sam Lambert worked in the lab of Professor Timothy Hughes at the Donnelly Centre for Cellular and Biomolecular Research.

“Even between closely related species there’s a non-negligible portion of TFs that are likely to bind new sequences,” said Lambert. “This means they are likely to have novel functions by regulating different genes, which may be important for species differences.”

Professor Hughes is excited about the possibility that some of these TFs could be responsible for the unique features of the human immune system and brain, which are the most complex among animals. The findings may also shed new light on distinct  differences between the sexes, or sexual dimorphism. These differences guide mate selection and decisions that have a major impact on reproductive success.

‘Almost nobody in human genetics studies the molecular basis of sexual dimorphism, yet these are features that all human beings see in each other and that we are all fascinated with,” said Hughes. “I’m tempted to spend the last half of my career working on this, if I can figure out how to do it!”

The research is published in the journal Nature Genetics.