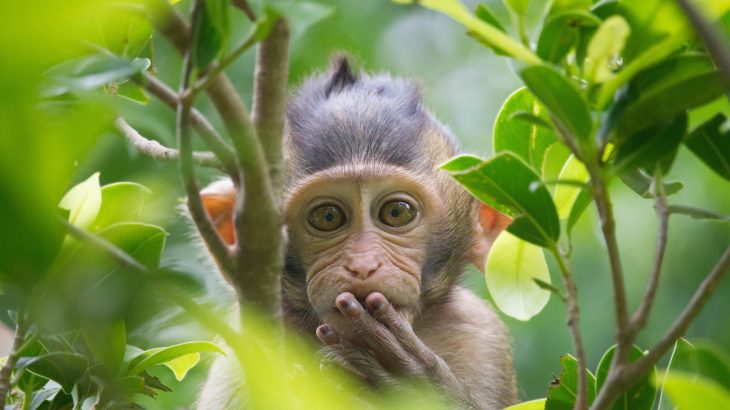 The study, published in the Beijing journal National Science Review, was meant to help shed light on the evolution of human intelligence.

The researchers saw a unique opportunity to examine how the human gene MCPH1 influences intelligence in 11 rhesus monkeys.

The researchers say there was no difference in brain size though, and the study does little to identify the driving mechanisms behind human intelligence.

Only five of the monkeys survived the tests which have led to questions about lab conditions and how the monkeys were cared for.

The study has made waves among researchers who are concerned about the ethical ramifications of such experiments.

“The use of transgenic monkeys to study human genes linked to brain evolution is a very risky road to take,” James Sikela, a researcher from the University of Colorado, told MIT Technology Review. “It is a classic slippery slope issue, and one that we can expect to recur as this type of research is pursued.”

This is not the first time that Chinese scientists have raised ethical concerns when it comes to genetically modified monkeys.

Earlier in January researchers cloned five macaques from a single genetically engineered monkey that had a sleep disorder. All five of the clones developed mental problems as a result.