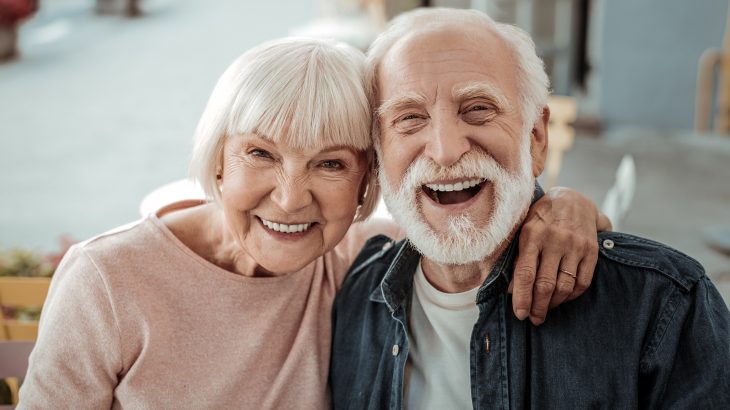 There may be more genetic mutations that contribute to human aging than what was previously realized, according to a new study from Linköping University. The research supports a new theory about the type of mutation that drives the aging process.

“The evolution of aging is, in a manner of speaking, a paradox. Evolution causes continuous adaptation in organisms, but even so it has not resulted in them ceasing to age,” said study lead author Urban Friberg.

Almost 70 years ago, there were two theories proposed on the different types of mutations that contribute to aging. Both of these mutations are either beneficial or neutral early in life, yet become detrimental as the organism gets older, which leads to aging.

“In order for aging to evolve in response to a declining strength of selection with age, a genetic architecture that allows for mutations with age-specific effects on organismal performance is required,” wrote the study authors. “Our understanding of how selective effects of individual mutations are distributed across ages is however poor.”

The latest theory, however, suggests that the genetic mutations that cause aging are already harmful in early life and become increasingly damaging over time.

To investigate, the experts focused their research used on the fruit fly, or Drosophila melanogaster. They tested 20 different mutations that they had introduced into the genetic material of the flies.

For each separate mutation, the team studied a group of flies with the mutation and a control group without it. The mutations had specific, visible effects, which made it easy to follow, such as a somewhat different appearance of the wings or a different shape of the eyes.

The study revealed that the latest theory is correct: most of the mutations had a negative effect on the fertility of the fruit flies early in life, and most of them also caused reproductive aging to occur more rapidly.

“The results suggest that mutations that are detrimental early in life can also contribute to aging,” said study co-author Martin Iinatti Brengdahl. “Thus it may be that mutations that bring on aging are significantly more common than we previously believed.”The study is published in the journal BMC Biology.