Scientists use GPS tags to track plastic bottles moving through the Ganges • Earth.com 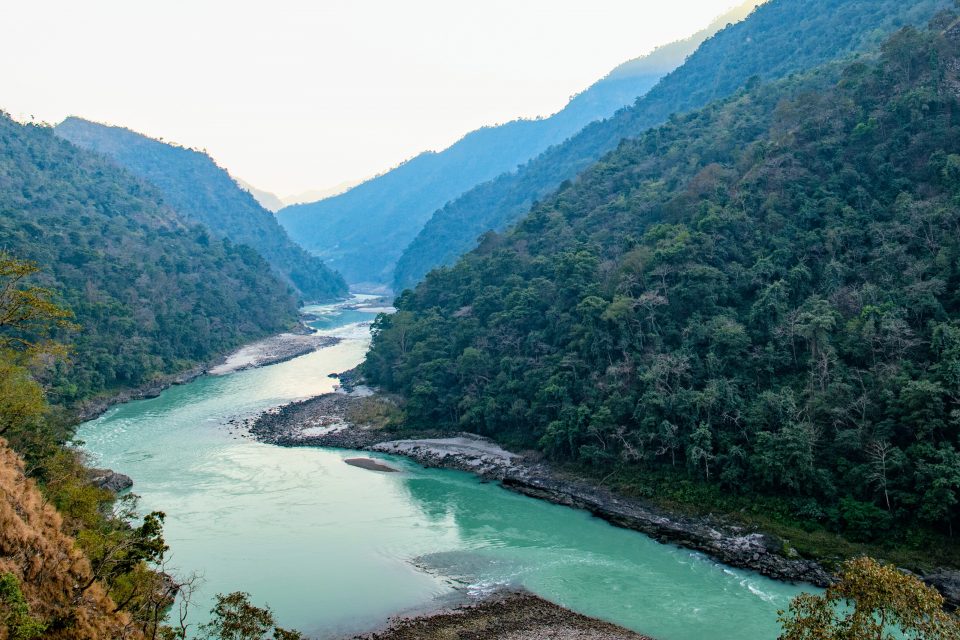 In a new study published by PLOS, researchers have successfully used GPS technology to follow plastic bottles through the Ganges River system into Bay of Bengal. Tracking the movement of the bottles will provide scientists with new insight on the environmental pathways of plastic pollution, which threatens the health of humans and natural ecosystems worldwide.

Previous studies suggest that rivers transport up to 80 percent of the plastic pollution found in oceans. While the movement and accumulation of plastic pollution in the ocean is well-documented, not as much is known about the transfer of plastic litter through rivers.

To investigate, a team led by Emily Duncan at the University of Exeter created a new system that uses GPS tracking devices placed in 500 mL plastic bottles. The so-called “bottle tags” were designed to mimic plastic beverage bottles traveling through natural environments.

As part of the National Geographic Sea to Source Ganges Expedition, the researchers released 25 bottle tags at various sites along the Ganges River.

The experts successfully tracked several of the bottles through the Ganges and into the Bay of Bengal. The bottle that traveled the longest distance moved across 2,845 kilometers in 94 days.

The findings suggest that bottle tags could be used to significantly improve our understanding of plastic litter’s movement through rivers and into oceans. The devices may provide new insight into where plastic litter is most likely to accumulate.

According to the researchers, the bottle tags could also be used to get the public involved by letting people follow along with their journey. This would potentially boost awareness and discourage littering.

“Our ‘message in a bottle’ tags show how far and how fast plastic pollution can move,” wrote the study authors. “It demonstrates that this is a truly global issue, as a piece of plastic dropped in a river or ocean could soon wash up on the other side of the world.”