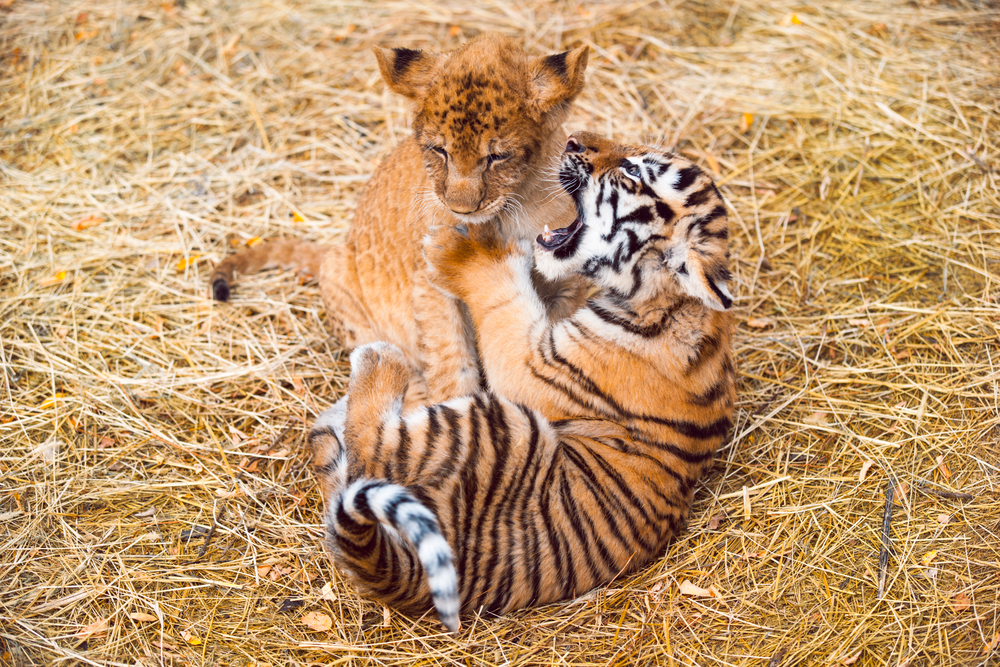 When you look at the tree of life, some species have lots of branches, while others have only a few, or most of the branches have broken off. What makes one group an evolutionary success, while other lines lose most of their branches?

Trying to find a pattern to survival is more difficult than it might appear at first. The kingdom Animalia has been divided up into 30 phyla, divisions based on certain traits.

That’s where things start getting complicated. The phylum Placozoa has only one species: Trichoplax adhaerens, a tiny, flat organism with no internal structures or even organs. The phylum Anthropoda contains multitudes – more than 80 percent of known animal species, including crabs, lobsters, insects, spiders, and more.

Dr. Tereza Jezkova and Dr. John Wiens, both of the University of Arizona, set out to look for any patterns that might explain the stunning range of diversity in Anthropoda and other phyla, and the stunning lack of it in those like Placozoa.

The goal was to try and get an idea of why one phylum might be an evolutionary success while another seems to be barely hanging on.

To do this, they created a database to keep track of 18 different traits. The characteristics they tracked ranged from internal anatomical structures, to the type of habitat an animal can survive in, to how quickly a species reproduces.

Three traits were most connected to evolutionary success, the scientists discovered. The most successful phyla contain organisms that live on dry land, have a skeleton, and mooch off other organisms as parasites.

Other traits that might seem important to humans, such as having organs and a head, aren’t actually all that vital for species survival, it turns out.

One reason parasites are so successful is that other species tend to do the work of evolution for them, the scientists noted. If a species of gazelle has a dozen parasites, and two population evolve away from each other into separate species, the parasites evolve with them, they said. That leads to 24 parasite species instead of 12.

The research can help scientists understand which animal species are more fragile and which are better survivors.

For example, phyla that survive in the water, especially the oceans, tend to be less robust. They’re also disappearing rapidly due to pollution, ocean acidification, and other issues, Jezkova and Wiens said.

The scientists have published their research in the journal American Naturalist.