Scotland bans the use of wild animals in circuses • Earth.com 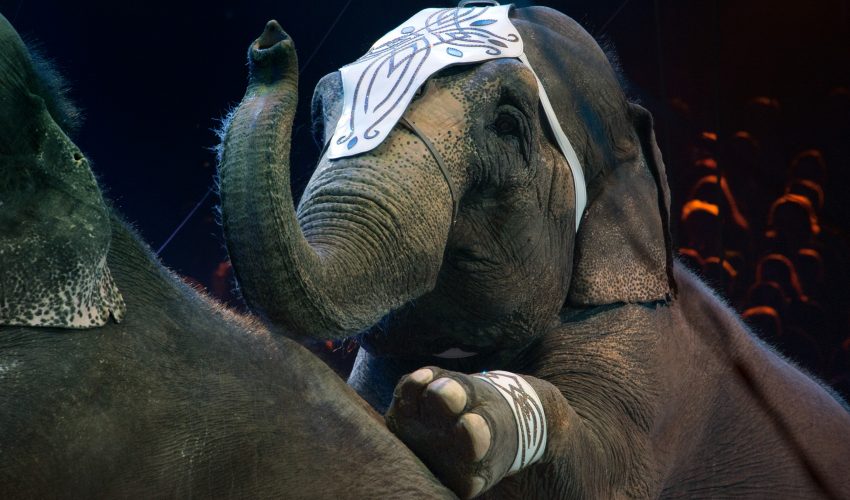 Scotland bans the use of wild animals in circuses

Scotland has now passed a new law that bans the use of all wild animals in circuses.

The bill, which was proposed more than a decade ago, received unanimous cross-party backing by the members of Scottish Parliament.

Scotland is the first country in the United Kingdom to propose a ban like this for circus animals. According to Roseanna Cunningham, the Scottish Cabinet Secretary for Environment, Climate Change and Land Reform, the legislation shows the rest of the world Scotland’s respect for wild animals.

“It makes a clear statement to the world that the Scottish people respect the innate character of wild animals and will not tolerate their subjection to a nomadic lifestyle as a spectacle for entertainment,” said Cunningham.

It is formally known as the Wild Animals in Traveling Circuses Bill, and now other countries in Europe are following suit by putting similar legislation into motion.

Maltreatment of animals in circuses and tourist attractions is nothing new, particularly for bigger wild animals like elephants, tigers, and lions.

Earlier this year the Ringling Brothers and Barnum and Bailey Circus, aka “The Greatest Show On Earth,” announced it would be stopping the touring circus and closing down for good.

The Ringling Brothers’ CEO Kenneth Feld cited poor ticket sales and high operating costs, but the circus had also faced major backlash for the conditions and treatment of the animals in the show, particularly the elephants.

The major attraction even dealt with a 14-year court case where The Ringling Brothers had been accused of mistreating animals. The circus ended up settling, as the allegations couldn’t be proven, but after the case the elephants were retired from the show.

The end of the Ringling Brothers circus was seen as a victory for many animal rights activists.

Unfortunately, animal mistreatment does still occur in circuses and tourist attractions worldwide. But Scotland’s new law is an important step in ending using animals for profit and entertainment.