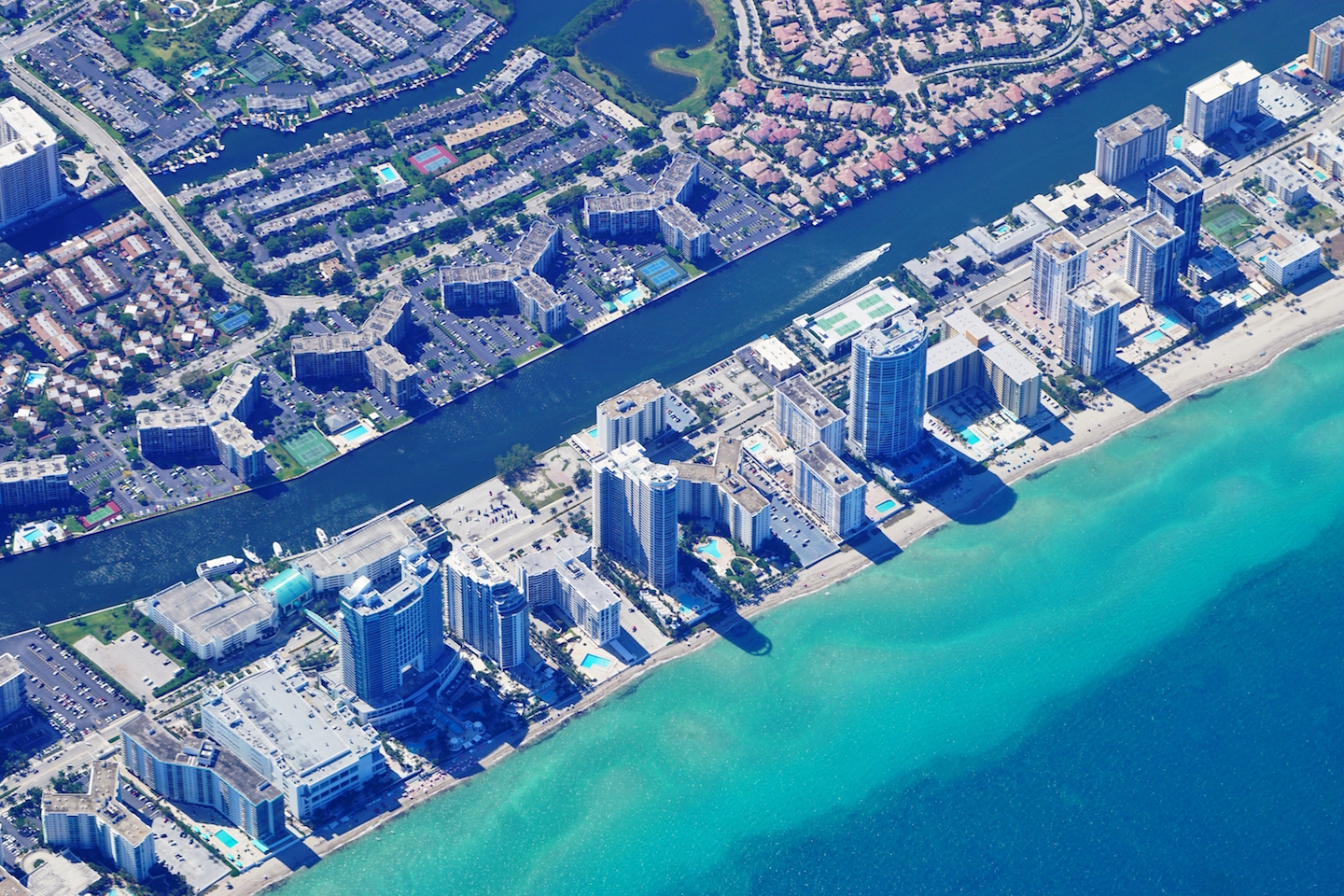 The goal of the Paris Agreement was to limit global warming to less than 2 degrees Celsius above pre-industrial levels, with an ideal target of limiting warming to 1.5 degrees Celsius by the end of the century. By exceeding these limitations, the world is risking extreme changes in weather, widespread food and water shortages, and potentially catastrophic sea level rise.

A team of experts set out to estimate the impact that global temperature increases could have on coastal communities. The researchers investigated how the frequency of extreme sea-level events such as storm surges will vary with a rise in temperatures by 1.5, 2.0, and 2.5 degrees Celsius.

The study revealed that it would only take a difference of one half of a degree in temperature rise to have a shocking impact. The small variation in temperature rise from 1.5 to 2.0 degrees Celsius could cause the permanent submersion of regions that are currently inhabited by 5 million people over the next 12 – 13 decades.

DJ Rasmussen is a graduate student in Science, Technology and Environmental Policy at Princeton University and the first author of the study.

“People think the Paris Agreement is going to save us from harm from climate change, but we show that even under the best-case climate policy being considered today, many places will still have to deal with rising seas and more frequent coastal floods,” said Rasmussen.

According to the study, higher temperatures will make extreme sea level events much more common. Even under the 1.5 C scenario, the frequency of major high tides and storm surges will increase. The researchers found, for example, that New York City will experience an event comparable to Hurricane Sandy at least every 5 years by the end of this century.

The research indicates that a 1.5 C temperature increase will drive the global mean sea level up by 1.6 feet, an increase of 2.0 C will raise oceans by about 1.8 feet, and a 2.5 C increase will raise the sea level by an estimated 1.9 feet.

Regardless of the global mean temperature, sea levels are expected to rise for centuries due to the influence that lingering atmospheric carbon dioxide will continue to have on ice sheets.

Rising mean sea levels are already intensifying the frequency and severity of extreme events. It is predicted that coastal flooding will be among the costliest impacts of climate change by the end of the century.