How much sea level rise can we expect this century? • Earth.com 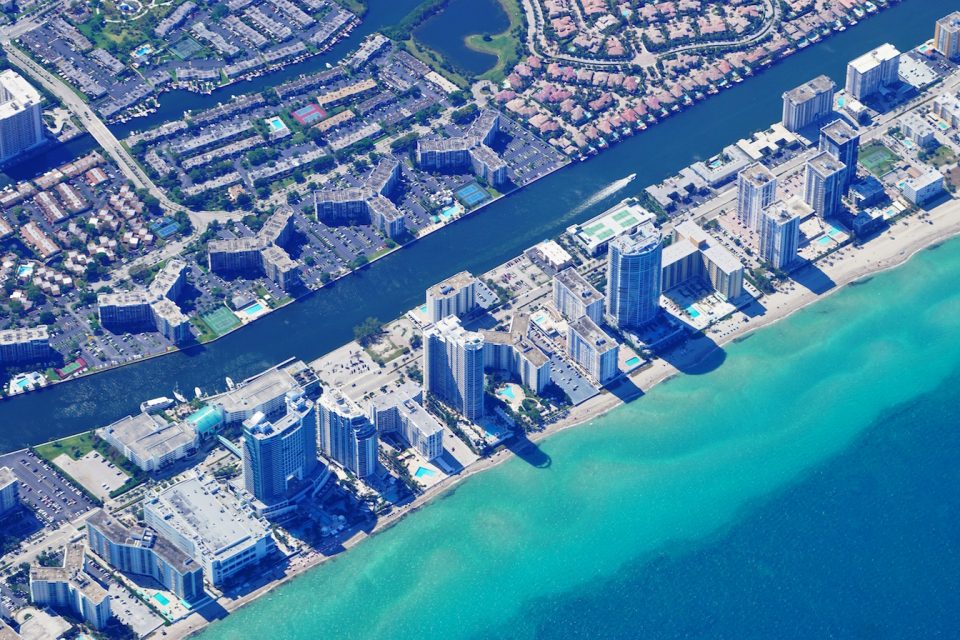 During the Eemian period 115,000 years ago, the climate was comparable to the warmer conditions that we are experiencing today, including the temperatures in the ocean. One major difference, however, is that sea levels were 20 to 30 feet higher, according to a report in the Washington Post.

A recent study that was focused on Baffin Island in northeastern Canada suggests that glaciers in the Northern Hemisphere have already retreated to the extent they did during the Eemian period. When the research team analyzed the remains of ancient planets exposed by retreating glaciers, they found that the plants dated back about 115,000 years, which likely marks the most recent date that they were not covered in ice.

Gifford Miller is a geologist at the University of Colorado who led the research on Baffin Island.

“It’s very hard to come up with any other explanation, except that at least in that one area where we’re working,” Miller told the Washington Post. “The last century is as warm as any century in the last 115,000 years.”

If this theory is correct, experts need to know what caused the intense sea level rise during the Eemian period to help predict the conditions that may develop with continued global warming today.

While experts speculate that some of the water came from Greenland, they believe the West Antarctic Ice Sheet must have also contributed. The ice in Greenland alone has the potential to add 20 feet to sea level rise, and this region of Antarctica could contribute another 10 feet.

Researchers including Rob DeConto, an Antarctic expert at the University of Massachusetts, are exploring the possibility that the sea level rise during the Eemian was driven by a process called marine ice cliff collapse. In this process, a large glacier that has lost the stability of its ice shelf exposes a vertical front to the ocean. Ice cliffs would begin to break off and continuously fall into the ocean, causing abrupt and rapid sea level rise.

DeConto and colleagues created a model that resembled the Eemian and the Pliocene, which is another ancient period of warming. When they accounted for potential marine ice cliff collapse at specific sites in the Antarctic, the model successfully simulated the sea level rise that occurred during the Eemian period.

Furthermore, the model enabled the researchers to estimate how much sea level rise may result from ice in Antarctica and Greenland during this century. The experts found that the sea level has the potential to swell up to six feet by 2100, which nearly doubled their earlier projections.

DeConto told the Washington Post: “What we pointed out was, if the kind of calving that we see in Greenland today were to start turning on in analogous settings in Antarctica, then Antarctica has way thicker ice, it’s a way bigger ice sheet, the consequences would be potentially really monumental for sea level rise.”