Sea otters leave a distinct pattern across rocks they use as tools • Earth.com 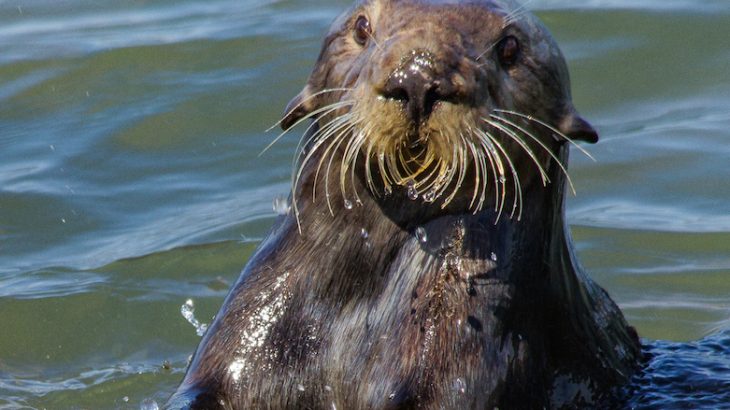 An international team of researchers has observed the use of shoreline rocks as “anvils” by sea otters to break open shells. The researchers used archaeological evidence to identify patterns to better characterize and understand sea otter habitat use.

Sea otters are the only marine mammal to use stone tools, often using stationary rocks along the shoreline to crack open mollusks. A new study led by the Max Planck Institute for the Science of Human History has combined ten years of observations of sea otters with archaeological methods to analyze the use of the stationary rocks, also referred to as anvil stones.

The analysis of stones at the Bennett Slough Culverts site in California showed that mussels were the only prey for which the sea otters used anvil stones. The experts also identified a damage pattern that was distinguishable from what would be caused by human use.

When they examined the mussel shells left around the stationary anvils, the researchers found an extremely consistent damage pattern. Two sides of the mussel shell were still attached, and there was a diagonal fracture running through the right side of the shell.

“The shell breakage patterns provide a novel way to distinguish mussels broken by sea otter pounding on emergent anvils from those broken by humans or other animals,” said study co-author Natalie Uomini. “For archaeologists who excavate past human behavior, it is crucial to be able to distinguish the evidence of sea otter food consumption from that of humans.” 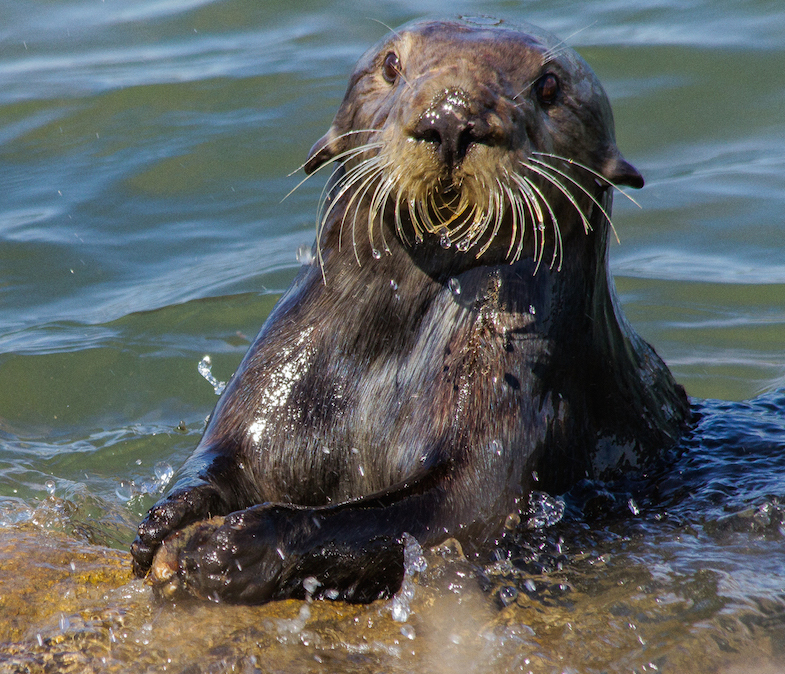 The team also used video surveillance to investigate the feeding behavior of sea otters at the site. The researchers determined that the otters held the shells evenly in both paws, but they tended to have their right paw slightly on top when striking the shell against the anvil.

“Our study suggests that stationary anvil use can be detected in locations previously inhabited by sea otters. This information could help to document past sea otter presence and diet in locations where they are currently extirpated,” explained study co-author Jessica Fujii of the Monterey Bay Aquarium.

“More broadly, the recovery of past animal behavioral traces helps us to understand the evolution of behaviors like stone anvil use, which is rare in the animal kingdom and is extremely rare in marine animals. We hope that this study establishes a new path for the growing field of animal archaeology.”