Searching for the 25 most wanted lost species • Earth.com 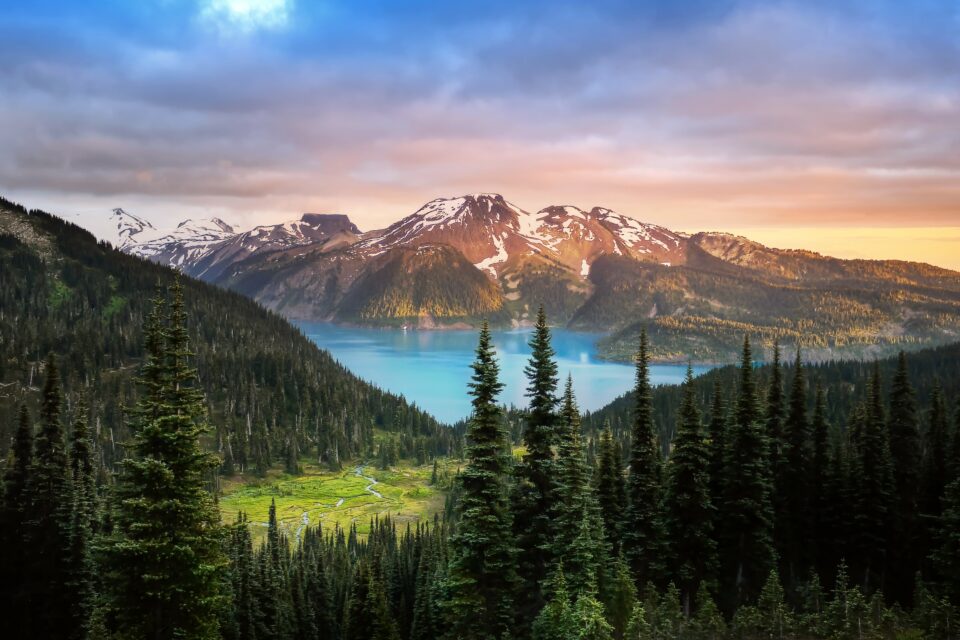 Searching for the 25 most wanted lost species

A Texas-based environmental conservation group called Re:wild that has famous actor Leonardo DiCaprio as a member, has recently drawn up a new list of the “25 most wanted lost species,” as part of its quest to find animal species that have been lost to science and are possibly extinct.

Since starting its activity in 2017, Re:wild had confirmed the rediscovery through expeditions and scientific analyses of eight animal species, including a giant type of tortoise found in the Galapagos Islands, and the world’s largest bee, discovered in Indonesia. However, many more species remain lost to science, with an estimated of over 2,200 species across 160 countries that have not been spotted since more than a decade.

Among the species that the conservation group is hoping to rediscover in the wild and help protect are a blind salamander, a tap-dancing spider, a fat catfish, and a bullneck seahorse.

“The Blanco blind salamander has achieved near-mythical status among herpetologists, cave biologists and conservationists,” said Andrew Gluesenkamp, director of conservation at the San Antonio Zoo. At the time of its scientific discovery in 1951 in a water-filled cave in the northeast of San Marcos, Texas, only four individuals of this amazing animal, which breathes through its skin gills, is depigmented, and lives in total darkness, feeding upon groundwater invertebrates,  have been found.

Another missing species is the fat catfish, which has not been seen in its known habitat in Colombia since 1957. This species is the only freshwater catfish with rings of fat tissue wrapped around its body, a feature which made scientists describe it as “the closest a fish could get to the Michelin man.”

Another tantalizing creature is the Bullneck Seahorse, a tiny species whose only known members have been collected on the coast of Eden, New South Wales, Australia, in 1996. Researchers believe this pigmy seahorse lives in sand beds at the bottom of the oceans, over 325 feet underwater. “No information is available about the Bullneck Seahorse’s population density, distribution, ecology, behavior, population trends, genetic structure or life history traits. Dedicated field surveys will require scuba diving and fisheries sampling,” said the Re:wild members.

Other mysterious, currently missing animals include a long-beaked echidna named after famous British naturalist David Attenborough, a ground-dwelling Togo mouse, a flying squirrel, a Himalayan quail, a New Zealand short-tailed bat, and a pink-headed duck. A full list of the 25 species and their descriptions can be found on Re:wild’s website.