Why so much seaweed has blanketed South Florida beaches this year • Earth.com 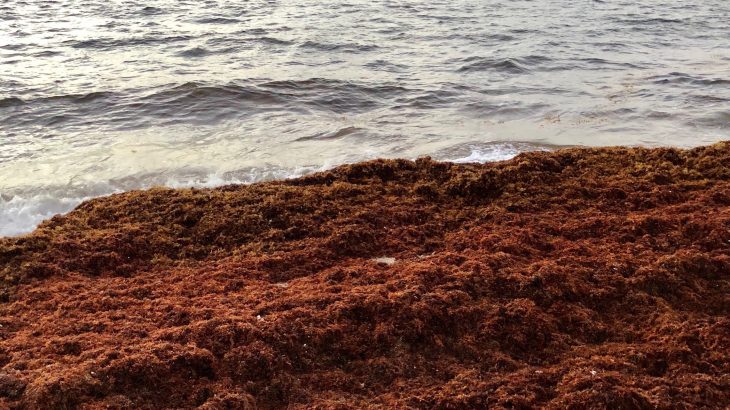 Why so much seaweed has blanketed South Florida beaches this year

South Florida beaches have been almost unrecognizable with the amount of seaweed that has washed up on it’s shores this past summer. The culprit? A kind of seaweed called Sargassum.

Since the beginning of summer 2018, the seaweed has spread more than three times the coverage than it’s entire record high year in 2015.

“Right now there is still a lot of sargassum in the Caribbean, so I think these events will last for a while,” Mengqiu Wang, a researcher at the University of South Florida’s Optical Oceanography Laboratory, told the Palm Beach Post. The laboratory has been tracking sargassum since 2000 and suspects more is yet to come to the shores of Florida this year. 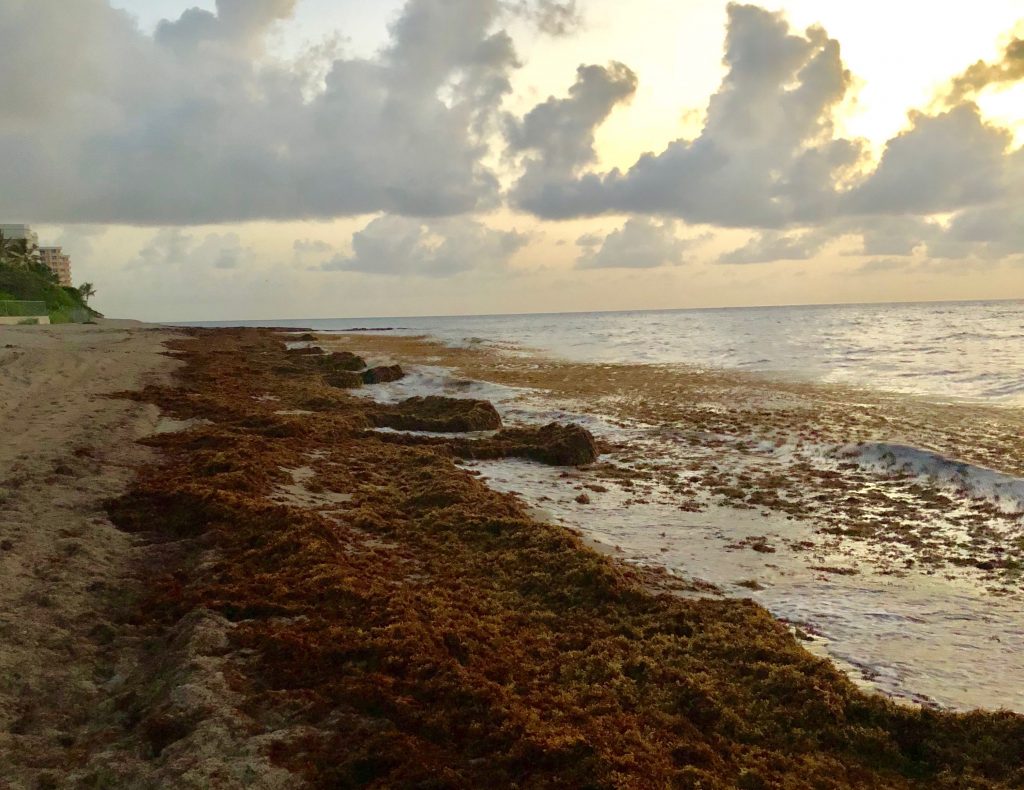 On a recent visit to Boca Raton, Florida I was among many beachgoers who had a tough time swimming in the water due to the magnitude of sargassum floating. Beach walks along the shoreline were also often disrupted by needing to circumvent extra large mounds of the seaweed plopped on the beach by high tide. The smell of the seaweed rotting also made for an unpleasant beach day; the aesthetic toll needs not be mentioned after a glance at the photos.

LaPointe is about halfway through a three-year NASA grant to research how nutrient levels are changing in sargassum. His findings so far include much higher levels of nitrogen in the seaweed, likely from concentrated fertilizer and other sewage runoff.

“We have altered the nitrogen cycle on our planet and it started with the invention of fertilizer,” LaPointe said. “We think this is what is behind the increased abundance of sargassum.”

Sargassum is not just a threat to South Florida, it is also posing serious problem for Caribbean islands. Barbados had to declare sargassum a national emergency in June. More and more governments are also realizing sargassum is a threat that may be here to stay and could pose lasting impacts on important economic industries like fisheries and tourism.

“The same way we prepare for hurricanes, we have to prepare for sargassum,” Antigua’s environment minister said recently.

“In 2011 it was the first time we’d seen it,” says Professor Hazel Oxenford, an expert in fisheries biology and management at the University of the West Indies. “It came as a complete shock and no-one had a clue what to do with it.” 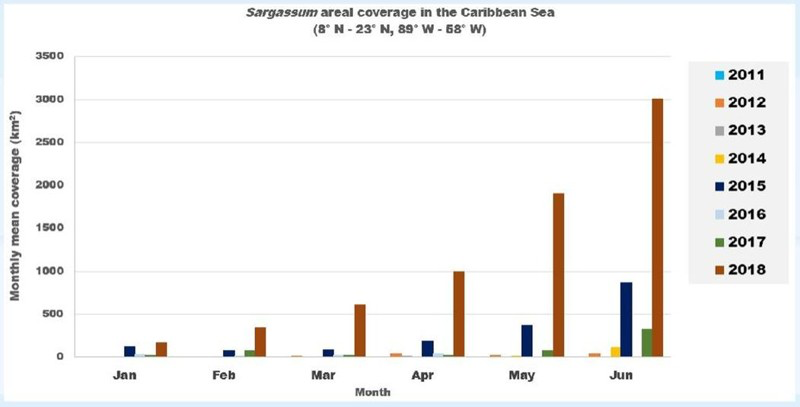 The seaweed has been returning years later and continues to grow as a threat. “On satellite images the quantity that’s being picked up is greater than ever before,” says Prof Oxenford, who is based in Barbados.

In Mexico, sargassum has been piling up several feet deep on beaches along the Yucatan Peninsula. The Mexico Daily News reported that the government is spending the equivalent of $3.08 million this summer to clean up and maintain it’s beaches.

Back in Florida, some cities are clearing beaches of excess seaweed with bulldozers but that is not feasible in certain counties that have a high density of sea turtle nests. So far, sargassum has not had an effect on the number of sea turtle nests.