Seaweed may be the new sustainable superconductor • Earth.com 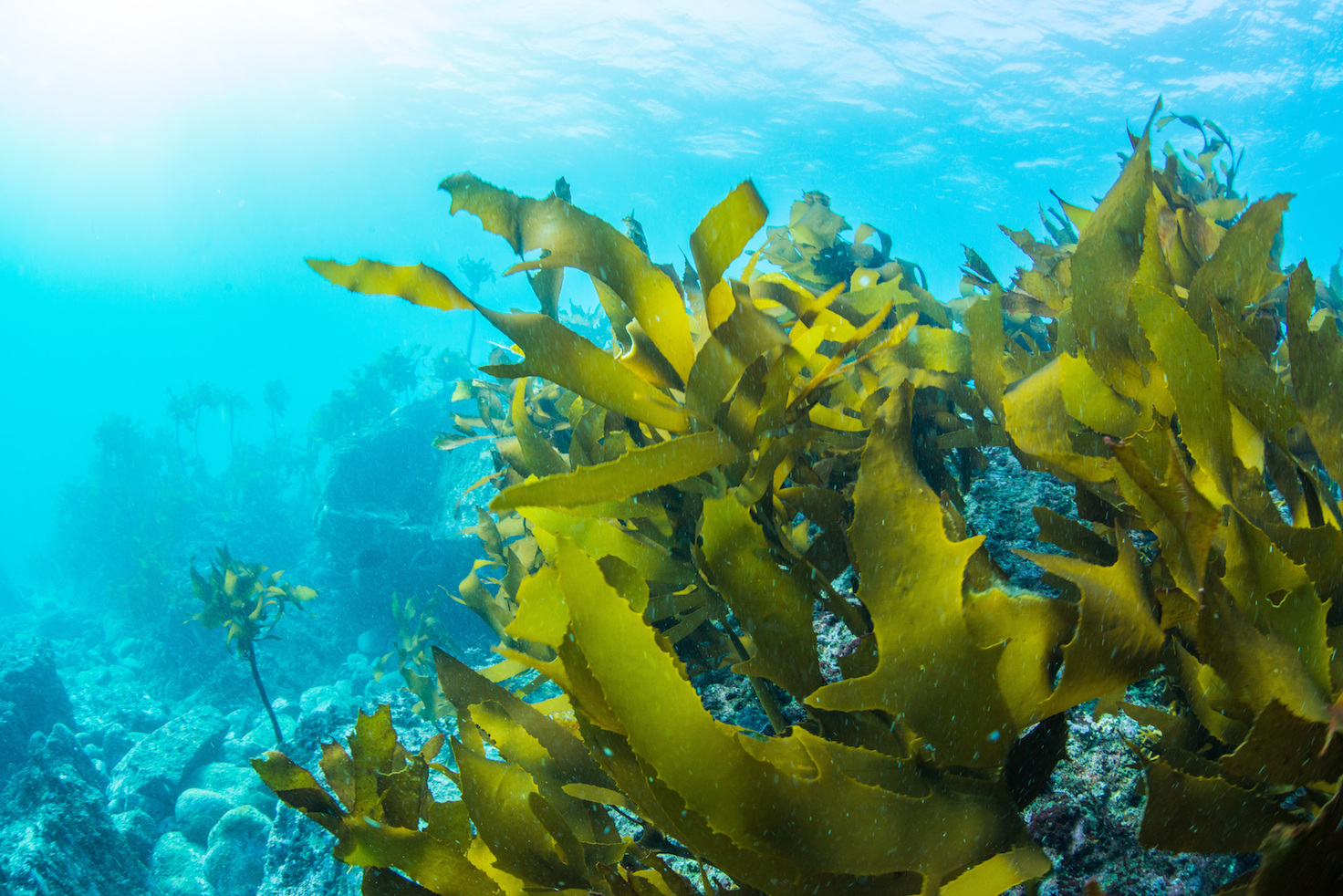 Seaweed may be the new sustainable superconductor

Seaweed has been making more and more appearances on the shelves of people around the world, whether it’s as the new super food or an ingredient in a beauty product. But now seaweed may also be making a push as an important component in the development of longer-lasting, more powerful batteries.

Researchers have recently come up with a material derived from seaweed that can help improve the performance of superconductors, lithium-ion batteries, and fuel cells.

The current energy landscape has been mainly based around traditional carbon materials like graphite. But in order to push forward the next generation of lithium-ion batteries and other storage devices, a more stable material is needed with a higher capacitance (the ability to store electric charge). With the current and necessary focus on sustainability, finding a sustainable material for this improvement was key.

Yang worked with a team to make porous carbon nanofibers from seaweed extract. After much-complicated trial and error, they were able to develop a seaweed-derived material that surpassed the capacity of traditional graphite anodes in lithium-ion batteries. If the supporting cathode can be of equal quality, this new battery could potentially double the range of electric cars.

Yang’s seaweed-based nanofibers also exhibited long-term stability and a high capacitance as a superconductor material. These characteristics indicate that these fibers could be used in zinc-air batteries – which are used in everything from car batteries to hearing aids – as well as supercapacitors.

The researchers published their initial results in ACS Central Science in 2015, but have since done further development on the materials. There is more work to be done before these seaweed-based materials can be commercialized. However, Yang is confident that it is only a matter of time.