Secretary of State Tillerson to stay out of pipeline issues • Earth.com 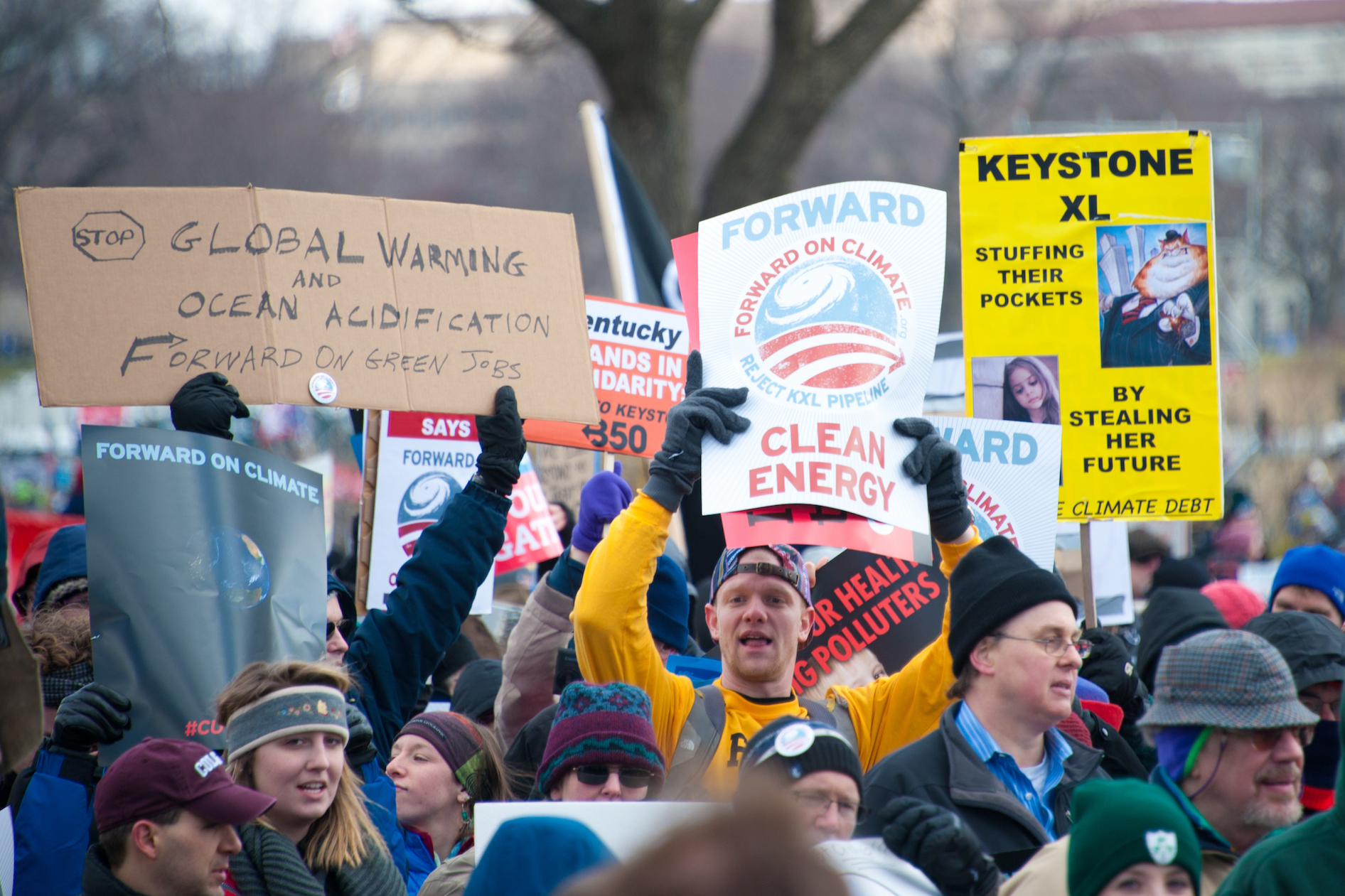 Secretary of State Tillerson to stay out of pipeline issues

Greenpeace and its supporters can rest at least a little easier. According to a letter released by the U.S. State Department to the environmental organization, Secretary of State Rex Tillerson will not be involved with issues involving TransCanada Corporation’s application for a permit for the Keystone XL pipeline.

Greenpeace had written the day before to the State Department and the Office of Government Ethics, demanding that Tillerson recuse himself on the basis of having served as former CEO of ExxonMobil, which has investments in Canadian oil sands.

“ExxonMobil could benefit from the approval of the pipeline if it has specific contracts or agreements with TransCanada either to transport their Canadian tar sands production, or to receive such shipments at their US refineries,” the Greenpeace letter read, in part.

The multibillion-dollar pipeline is being built to deliver crude oil from Alberta, Canada and North Dakota to refineries in Illinois along a 1,179-mile land route. The project was shelved by former President Barack Obama, but approved when President Donald Trump took office.

In response to the Greenpeace letter, Katherine McManus, the state department’s deputy legal adviser, stated that Tillerson had already recused himself from involvement in early February.

Tillerson had issued an earlier letter to his deputy legal adviser stating that he would “not participate personally and substantially in any particular matter involving specific parties in which I know that ExxonMobil is a party or represents a party, unless I am first authorized to participate.”

The secretary of state still has a strong financial position in his previous place of employment. According to a CNN Money news report in January, Tillerson is “due to receive more than 2 million Exxon shares –more than $181 million at current prices – over the next decade” as part of a retirement package. But he said that he’d put these funds into a blind trust with orders to not reinvest them in the oil company.

That’s in addition to the 600,000 company shares Tillerson already owned and agreed to sell upon taking office – and also not invest in ExxonMobil.