Sedentary behavior is not always bad for the brain • Earth.com 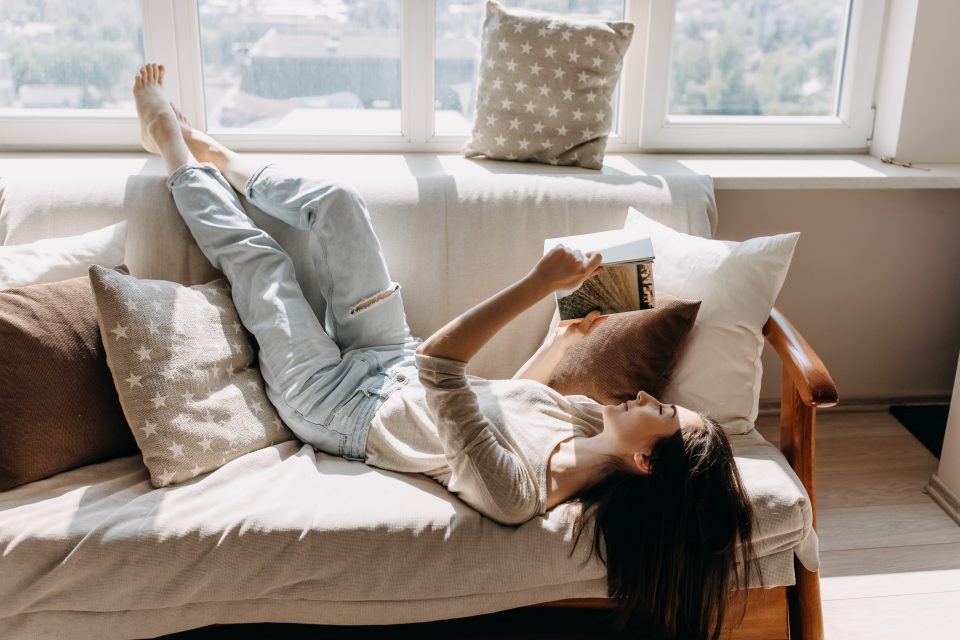 Sedentary behavior is not always bad for the brain

A growing collection of studies has linked sedentary behavior to chronic health issues and accelerated signs of aging, such as cognitive decline. But a new study from Colorado State University shows that not all sedentary behavior is bad for the brain, especially when it is balanced by the right amount of physical activity.

The research, led by Professor Aga Burzynska in the CSU Department of Human Development and Family Studies, was designed to examine the association between physical activity and cognitive performance. The study was focused on 228 healthy older adults between the ages of 60 and 80.

The findings may come as a relief to people who have sedentary jobs or spend a significant amount of time sitting. Professor Burzynska said that while the association between increased physical activity and improved cardiovascular and metabolic health is well documented, the link between different intensities of daily physical activity and cognitive health is less understood, particularly in older adults.

“We know that as we grow older, even if we do not have any cognitive impairments, people aged 60 and up already show some decreases in speed, executive functioning, and memory. Those decreases are totally within a normal range, but this study was looking to understand how our behaviors and habits may correlate with cognitive outcomes in older age,” said Professor Burzynska.

The researchers used advanced sensors that are more accurate than common activity trackers, which sets the research apart from previous studies. Professor Burzynska pointed out that people like to overestimate their daily movement and underestimate the time they spend sitting. “If you ask, ‘How long did you sit today?’ people will perhaps say 2 to 3 hours when the reality is more like 6 to 8 hours.”

The team designed a broad assessment that tested 16 cognitive tasks. The participants wore the sensor on their hip for seven days, and the device captured the time they spent sitting or engaged in various levels of physical activity each day.

The researchers used cognitive assessments to investigate the influence of physical activity on fluid versus crystallized cognition.

Participants in the study who engaged in moderate-to-vigorous physical activity performed better on fluid tasks, such as memory and problem solving tests, suggesting that exercise may prevent some of the effects of brain aging.

However, the study revealed that most of the participants did not spend a significant amount of time engaged in physical activity. The data showed that majority of the adults spent less than 2.7 percent of their time engaged in moderate-to-vigorous activities. These sedentary participants performed better on knowledge-based activities like reading comprehension and vocabulary tests – “crystallized” abilities that tend to strengthen with age.

The experts speculate that when people are sedentary, they are more likely to be engaging in educational, stimulating activities, like reading or solving puzzles, and these activities enhance crystallized skills.

“There’s this big push within health and wellness that sitting is always bad for your body, that being a couch potato is not good, and although our earlier studies indicated that the brains of those who spend more time sitting may age faster, it seems that on the cognitive level, sitting time may also be meaningful,” said Professor Burzynska.

“I don’t think I would in any way suggest that we should engage in more sitting, but I think trying to be as physically active as possible and making sure that you get stimulated in your sedentary time – that it’s not just spent staring at the TV – that this combination might be the best way to take care of your brain. I hope it sends some positive message for those of us who have had limited opportunities to exercise during the pandemic.”

The study is published in the journal Psychology and Aging.