Sequencing the DNA of every living creature to protect biodiversity • Earth.com 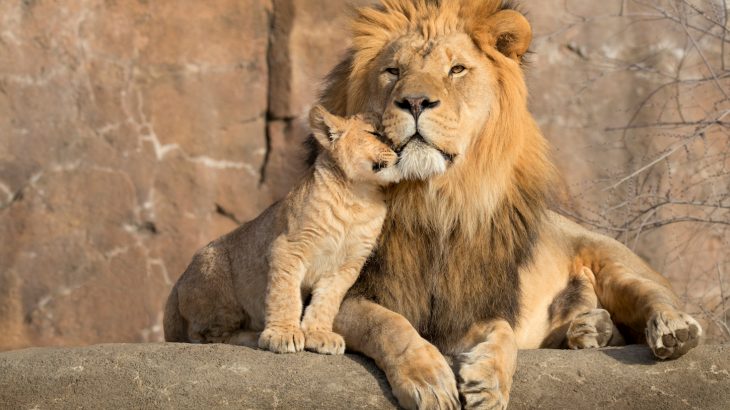 Sequencing the DNA of every living creature to protect biodiversity

A new project called the Earth BioGenome Project (EBP) has been launched in an effort to find new ways of protecting biodiversity while sustaining human societies. The goal of the project is to sequence the genomes of all the plants, animals, fungi, and protozoa on the planet over a period of ten years.

The experts behind the project wrote in PNAS:

“Powerful advances in genome sequencing technology, informatics, automation, and artificial intelligence have propelled humankind to the threshold of a new beginning in understanding, utilizing, and conserving biodiversity.”

“For the first time in history, it is possible to efficiently sequence the genomes of all known species and to use genomics to help discover the remaining 80–90% of species that are currently hidden from science.”

The scientists explained that the outcomes of the EBP will inform a broad range of issues, including the impact of climate change on biodiversity and the conservation of endangered species and ecosystems.

In collaboration with the Natural History Museum, the Wellcome Sanger Institute is leading the initiative. Dr Tim Littlewood is the head of the Life Sciences department at the museum.

“Whether you are interested in food, disease, or speciation, the history of how every organism on the planet has diverged and adapted to its environment is recorded in its genetic makeup,” said Dr. Littlewood. “How you then harness that is dependent on your ability to understand it.”

In PNAS, the researchers suggested that life on Earth still holds an incredible amount of untapped potential.

For example, invertebrates such as sponges, mollusks, and cone snails have contributed to several drugs approved by the Food and Drug Administration for treating cancer, viral infections, and pain. Fungi are the basis for fermentation to produce wine, beer, and bread, while plants are the basis of major industries, such as food and rubber.

“Unimaginable biological secrets are held in the genomes of the millions of known and unknown organisms on our planet. This ‘dark matter’ of biology could hold the key to unlocking the potential for sustaining planetary ecosystems on which we depend and provide life support systems for a burgeoning world population,” wrote the scientists.

The data collected for the Earth BioGenome Project will be made freely available in public databases.

The initiative is detailed in the paper “Earth BioGenome Project: Sequencing life for the future of life,” which is published in PNAS.