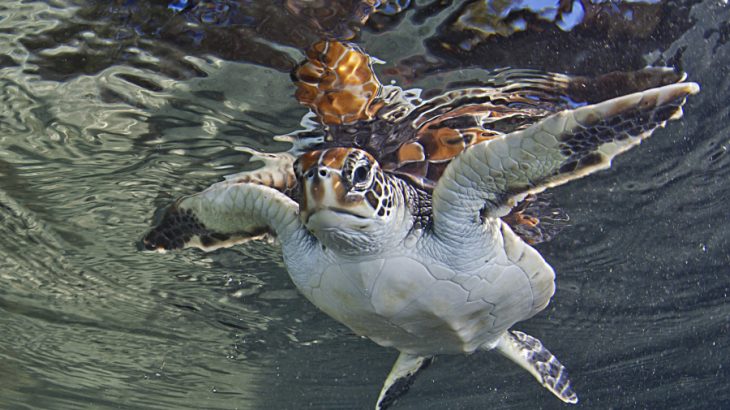 The Earth’s sixth mass extinction, which has been previously referred to as the “biological annihilation” of wildlife, has not only persisted over the last few decades but is also accelerating. According to some estimates, species are becoming extinct hundreds of times faster than they would without the influence of human activities.

Meanwhile, critics are arguing that conservation scientists have no viable solutions to rescue wildlife and preserve biodiversity. There are some who even claim that researchers are so pessimistic that their warnings have become counterproductive.

Two experts at the French National Centre for Scientific Research (CNRS) set out to investigate these claims. The researchers examined 12,971 articles published in the main scientific journals dedicated to conservation during the last 15 years.

The team has now proposed the first extensive, evidence-based assessment of the background and output of conservation science that describes the threats, solutions, and the current status of biodiversity.

The initial finding is that the current threats to biodiversity today were already identified nearly four decades ago.

These threats, known as the “evil quartet,” include habitat destruction, the overexploitation of resources such as  overhunting and overfishing, the introduction of invasive species; and the co-extinctions that may be triggered by these factors.

The growing threat of climate change can now be added to these four well-established threats, which puts even more pressure on natural environments.

The study authors ultimately found that conservation science is not generally pessimistic or optimistic, but is simply realistic.

According to the researchers, many sustainable and human-friendly solutions are already available for protecting wildlife. The biggest hurdle is that the demand for governments to allow resource exploitation is greater than the push for nature conservation.