Sex chromosome breakthrough could be the key to better asparagus • Earth.com 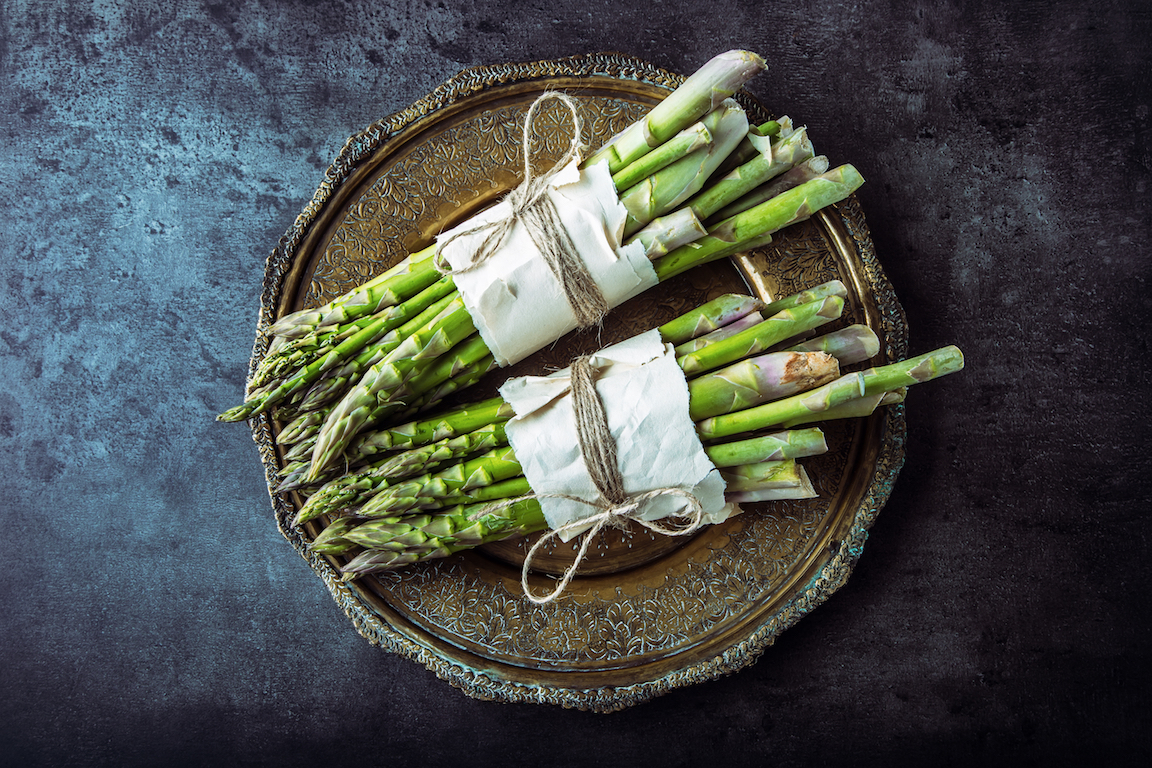 Sex chromosome breakthrough could be the key to better asparagus

In an effort to learn about the origin of sex chromosomes, biologists at the University of Georgia have sequenced the genome of garden asparagus. The model not only brings scientists closer to answering long-standing questions about sex chromosome evolution, but also sheds light on the key to growing better asparagus.

Because they live longer and do not self-seed, growers prefer male plants. Breeders produce all-male XY seed by crossing an XX female with a YY supermale. Up until now, breeders had to use a time-consuming testing process to distinguish XY males from YY supermales because the differences between asparagus X and Y chromosomes were not understood.

“One of the things that we were able to do pretty early in our collaboration was to identify genetic markers that allowed breeders to efficiently distinguish XY males from YY males and then use those YY males to produce all-male seed,” said senior study author Jim Leebens-Mack.

By identifying the genes that determine sex, the researchers were able to understand the genetic variation in plants that allows for XY and YY males. This insight makes it possible for more efficient production of valuable hybrid asparagus plants.

“In addition to more rapid identification of sex genotypes, our collaborators are now able to manipulate the asparagus Y chromosome to convert males to females or hermaphrodites,” said Leebens-Mack. “In the near future, breeders will be able to cross whatever lines they want, without having to look within a particular line for the female that has one set of characteristics, and in another line for a male with complementary traits.”

This research is the first confirmation of early models on how sex chromosomes diverge within the same species. The findings of the study are published today in Nature Communications.