Shellfish are vanishing from the Gulf of Maine • Earth.com 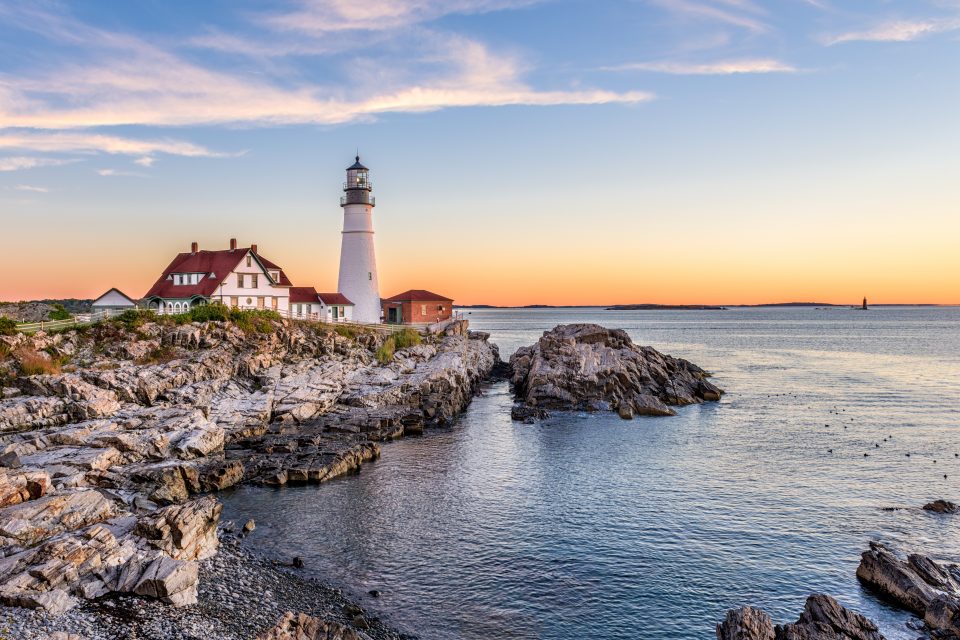 Shellfish are vanishing from the Gulf of Maine

The impacts of climate change are becoming more pronounced in the Gulf of Maine, which is warming faster than almost any other ocean region on the planet. In a new study from the University of Pennsylvania, researchers have found that five species of shellfish have been on a steady decline for the last two decades across the rocky shores of the gulf.

As rising temperatures and ocean acidification change the composition of seawater, shellfish have a difficult time building and maintaining their shells, which makes them more vulnerable to predators.

Peter Petraitis is a retired professor of Biology in Penn’s School of Arts & Sciences. In collaboration with Professor Steve Dudgeon of California State University, Petraitis analyzed 20 years of data collected on Swan Island in the Gulf of Maine. The results show dwindling numbers of five species of shellfish, including mussels, barnacles, and snails.

“These species are often overlooked because of how common they are,” said Petraitis. “They’re just everywhere across the rocky shores. People don’t think anything is going to happen to them. If they decline by about 3% a year that’s a relatively small change so you might not notice it for a while. But one year, people are going to suddenly look around and say, ‘Where are all the snails, mussels and barnacles?'”

Professor Dudgeon said these species form the core of an iconic food web in the Gulf of Maine. “Concurrent declines of five species, including both native and non-native, is proportionally large, and may cause profound changes in the ecology of coastal oceans in the region.”

The researchers initiated a long term research project in 1997 to study the ecological principles of multiple stable states on Swan’s Island. One particular focus of the study is also the subject of Petraitis’  2013 book, “Multiple Stable States in Natural Ecosystems,” which proposed that an ecosystem can rapidly shift between entirely different compositions of organisms given the right environmental disturbances.

On Swan’s Island, powerful winter storms periodically result in sea ice that removes the shellfish from the rocks they are attached to on the shore. This means the shellfish are forced to rebuild their communities the following year.

In 1996, the scientists simulated a massive ice scouring event by scraping the rocks, and observed as the shore recolonized. Since this experiment, the researchers have made an annual trip to 60 study sites on Swan’s Island, surveying the organisms living in the scraped areas as well as in undisturbed areas.

Based on the data collected from 1997 to 2018, the current investigation was focused on five common shellfish species: the tortoiseshell limpet, the common periwinkle, the dogwhelk, the blue mussel, and the barnacle.

“We didn’t expect to see much change in the control plots, but we were surprised to see these populations declining,” said Petraitis.

Over two decades, limpets, periwinkles, and dogwhelks declined by 50 percent.

The study revealed that the downward trajectory of mussels and common periwinkles corresponded with increasing summer ocean temperatures. Meanwhile, populations of limpets and dogwhelks correlated with increases in the aragonite saturation state, a measurement that tracks with ocean pH.

The fluctuations in barnacle populations did not appear to be influenced by changes in ocean temperature or pH, which indicates that there are unknown factors causing their decline.

All five species play critical ecological roles in the Gulf of Maine. Petraitis explained that, as filter feeders, mussels and barnacles remove phytoplankton from the water column – “digesting them, pooping them out, and fertilizing the shore.” Limpets and periwinkles feed on algae and seaweed, which helps to prevent harmful algal blooms. The shellfish also serve as prey for a variety of animals, and the consequences of their disappearance will be felt up the food chain.

“Without animal consumption transferring organic matter up the food web,” said Professor Dudgeon, “production in coastal oceans will be increasingly shunted directly through pathways of decomposition by microbial organisms, rather than to support populations of species that humans fish and on which coastal economies depend.”

While presenting the findings at conferences in the last couple of years, Petraitis noted that other scientists have documented similar disappearances of mussels across other parts of the North Atlantic, which suggests that the impacts are far-reaching and not unique to the Gulf of Maine. 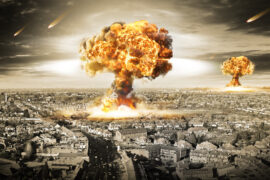 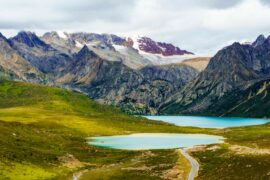 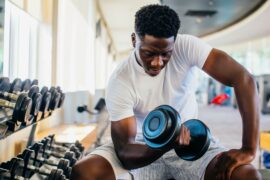 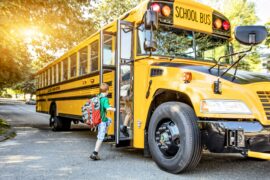 Parents worry about safety at snarled up school parking areas 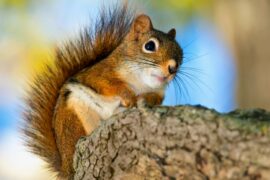 Small mammals of the Anthropocene are deeply altered