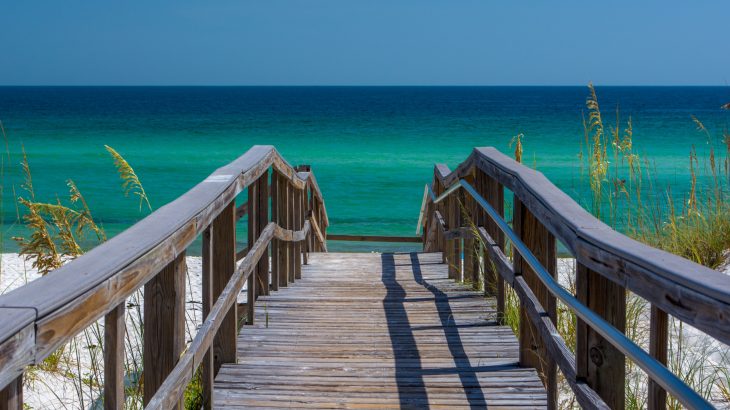 A new study from Barcelona Institute for Global Health (ISGlobal) suggests that blue spaces such as beaches, lakes, or rivers provide mental health benefits. The experts report that short walks in areas that feature water can improve one’s mood and overall well-being.

As part of the BlueHealth project, the researchers analyzed the physical and mental responses of 59 individuals before and after exposure to various settings.

For the third week of the experiment, the participants were instructed to spend the same amount of time relaxing indoors.

Before, during, and after each activity, the heart rate and blood pressure of each participant was measured. The experts also used surveys to assess well-being and mood.

“We saw a significant improvement in the participants’ well-being and mood immediately after they went for a walk in the blue space, compared with walking in an urban environment or resting,” said study co-author Mark Nieuwenhuijsen.

After taking a short walk on the beach, participants reported improvements in their mood, vitality, and mental health.

“Our results show that the psychological benefits of physical activity vary according to the type of environment where it is carried out, and that blue spaces are better than urban spaces in this regard,” said study lead author Cristina Vert.

While cardiovascular health benefits were not identified, the researchers believe this was due to the short duration of the oceanfront walks.

“We assessed the immediate effects of taking a short walk along a blue space,” said Vert. “Continuous, long-lasting exposure to these spaces might have positive effects on cardiovascular health that we were not able to observe in this study.”

“According to the United Nations, 55 percent of the global population now lives in cities,” said Nieuwenhuijsen. “It is crucial to identify and enhance elements that improve our health – such as blue spaces – so that we can create healthier, more sustainable and more liveable cities.”