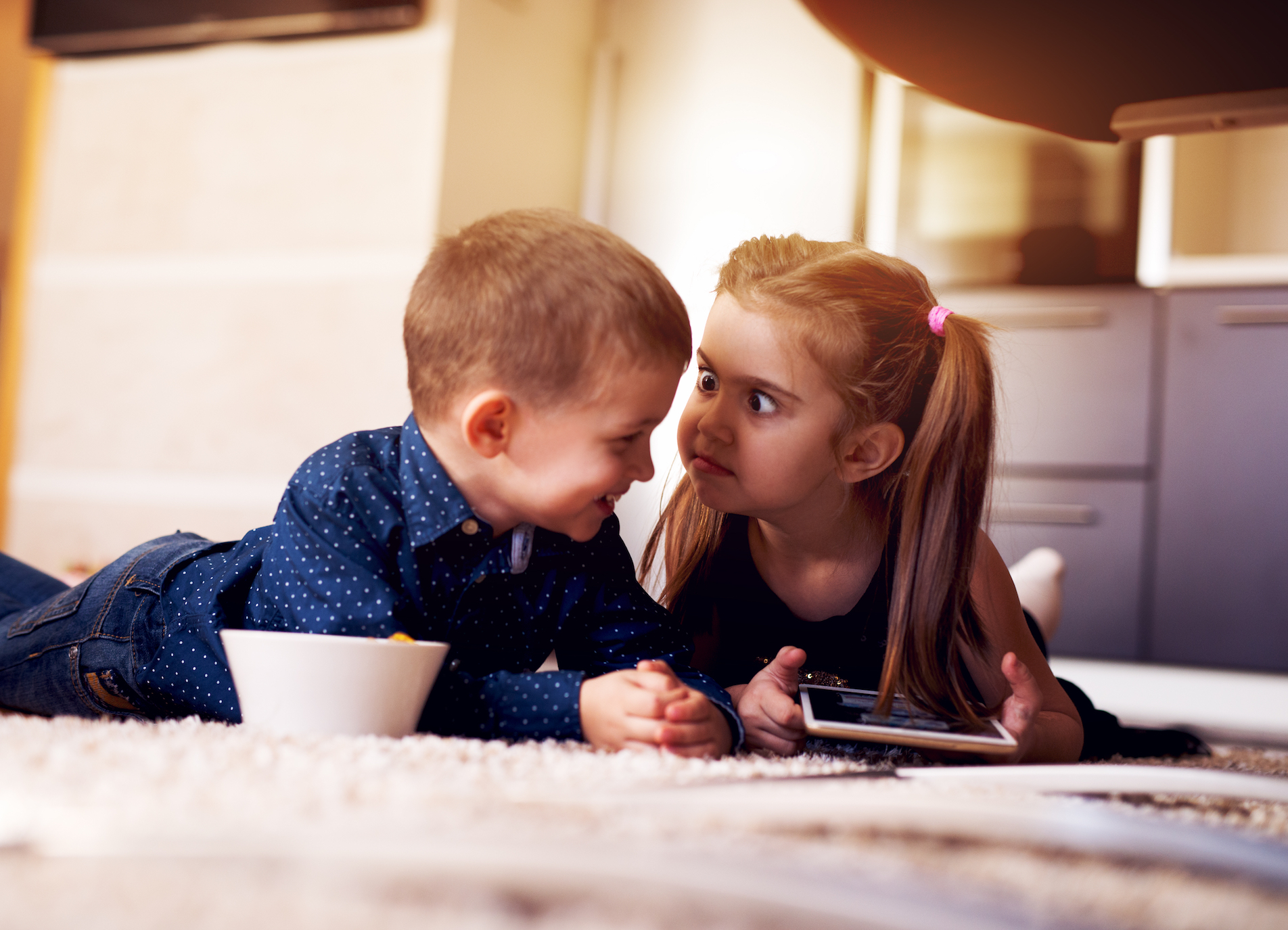 A new study published by the Society for Research in Child Development has revealed that children may be spared from the negative outcome of living with squabbling parents when they have positive relationships with siblings. The findings of the research suggest that the sibling bond acts as a buffer from family conflict.

Hostility between parents in the home leads to mental health issues among many children, while others do not seem to suffer the same psychological consequences. The researchers set out to investigate how some children are protected from these harmful effects.

Patrick T. Davies is a professor of Psychology at the University of Rochester who led the study.

“Most children not only grow up with a sibling but spend more time interacting with siblings than with any other family member,” said Professor Davies.

Parents were observed firsthand and also asked to report on any topics of disagreement. The quality of sibling relationships was measured by interviews with the mothers, who answered questions about conflict and closeness between their children. Psychological problems among the children were described by the children themselves, their teachers, and their mothers.

The study revealed that children who witnessed conflict between their parents had greater distressed responses to conflicts a year later. This heightened stress response, in turn, predicted mental health problems among the adolescents in the following year.

However, teens who had witnessed conflict but had good relationships with their siblings were protected from elevated distress, and were are ultimately spared from the associated mental health complications. These protective effects were found regardless of gender or age.

Study co-author Meredith Martin is an assistant professor of Psychology at the University of Nebraska-Lincoln.

“Relationships with siblings protected teens whether we defined a good bond as one that included warmth and problem-solving skills or one that had low levels of destructive conflict or disengagement,” said Professor Martin.

“Strengthening sibling relationships may not only directly foster children’s psychological adjustment, but also offer new approaches to counteracting the risks associated with experiencing hostility and unresolved conflicts between parents.”