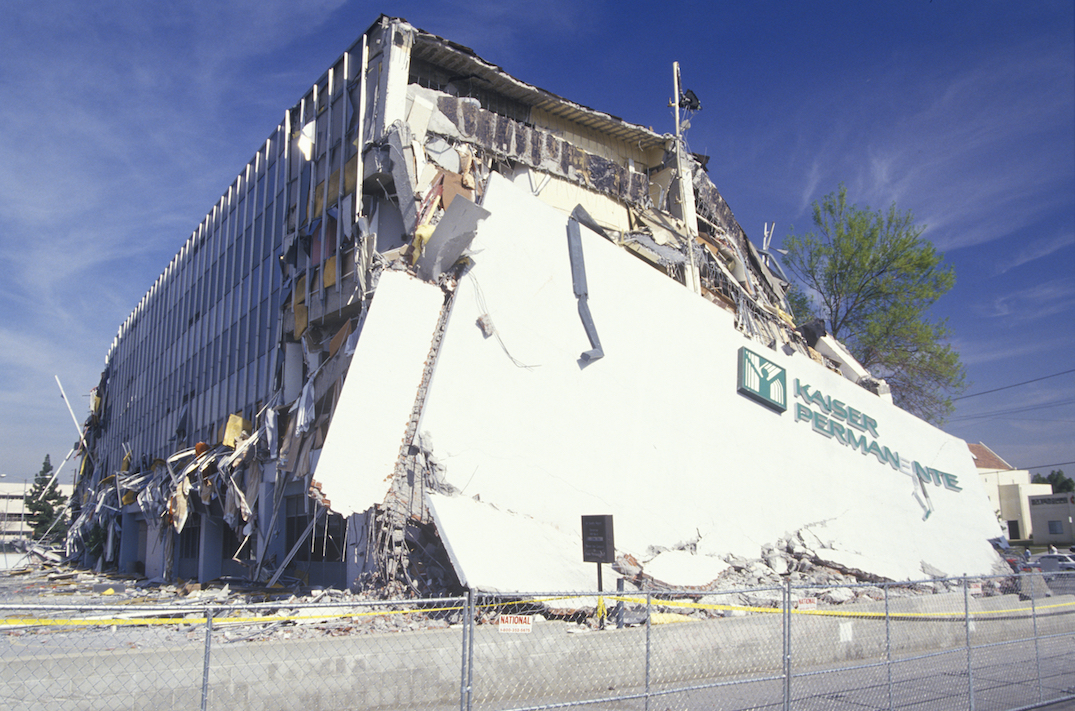 Engineering researchers are simulating the 6.7 magnitude 1994 Northridge earthquake in California to help them design wooden buildings that can survive large earthquakes with little or no repair.

“Designing buildings that are safe even during large earthquakes is hugely important. We are doing that – and we are going further,” said Colorado School of Mines Civil and Environmental Engineering assistant professor Shiling Pei, lead researcher on the project, which is funded by the National Science Foundation. “We are working to minimize the amount of time buildings are out of service after large earthquakes. We are also focused on cutting the costs required to repair them.”

Researchers are conducting the research at an experimental test site at the University of California San Diego.

A 22-foot-tall structure will be put through a tremor simulating the 6.7 magnitude 1994 Northridge earthquake, but for twice as long.

Researchers are particularly interested in a system that allows the building to rock in response to an earthquake and how the walls and floors interact during shaking.

“We have tested the rocking walls by themselves in the lab, but as structural engineers, we know that the system is not equal to the sum of its parts,” Pei said. “There are interactions between the parts. We are finally going to be able to get data on how the different components function as a system during strong earthquakes.”

Researchers are using a “rocking wall system,” with vertical mass timber walls that are connected to the foundation by post-tensioned rods that run up through the floor and special U-shaped steel energy dissipaters. The rods allow the walls to rock during an earthquake and snap back into their original upright position, minimizing structural damage.

A collection of universities is collaborating on the project along with several industrial partners.