Sitting for extended periods could increase the risk of dementia • Earth.com 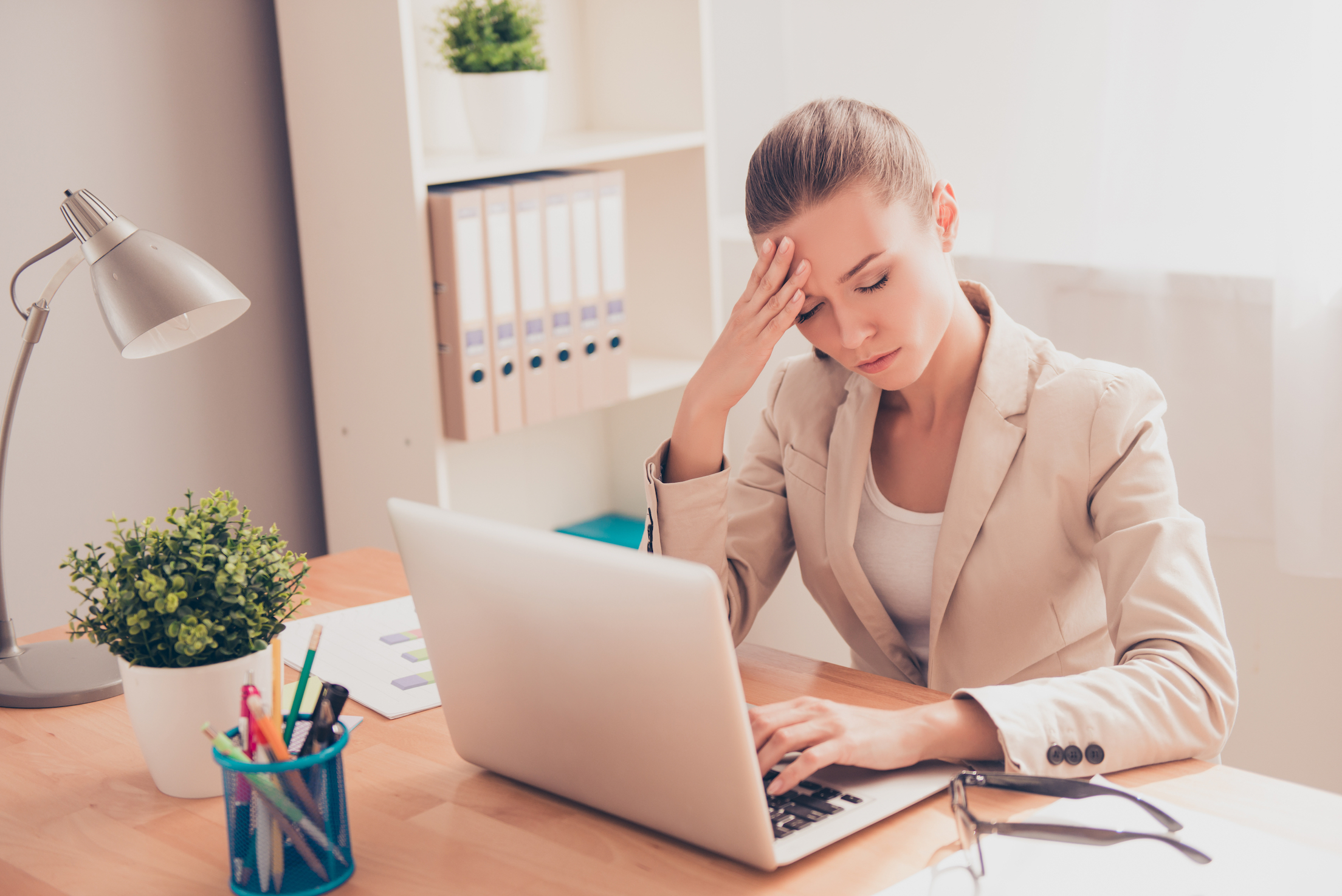 Sitting for extended periods could increase the risk of dementia

With the rising trend of standing desks, more and more people are realizing the negative impact that sitting all day can have on their health.

Even though studies on the actual health benefits of standing desks themselves are few and far between, it’s assumed that standing is a healthier alternative with long-lasting results.

Getting up and walking periodically throughout the day, stretching, and exercising during your lunch break are all suggestions meant to offset the harmful risks of sitting for extended periods.

While the studies on standing desks are limited, there has been extensive research examining how sitting affects your health. Sitting for long periods of time is linked to an increased risk of heart disease, diabetes, and premature death.

Researchers from the University of California-Los Angeles set out to see how sitting influenced the brain and cognitive functioning.

The results, published in the journal PLOS ONE, show that sitting may contribute to thinning in the brain.

For the study, the researchers asked 35 people ages 35 to 75 about physical activity levels and the average number of hours per day spent sitting over the previous week.

The participants also underwent MRI scans which allowed the researchers to closely examine changes in the medial temporal lobe (MTL), a region of the brain that is crucial for forming new memories.

After analyzing the brain scans, the researchers found that sitting and sedentary behavior has a major impact on thinning of the MTL. What’s worse, even physical activity does not combat these harmful effects.

Thinning of the MTL is an indicator of cognitive decline and even dementia in older adults, and the results could help create preventive strategies for reducing sedentary behavior.

The researchers are careful to state that sitting does not directly cause thinning in the brain, only that sedentary behavior and extended periods of sitting is linked to thinning of the MLT.

Next, the researchers plan to conduct a longer study on the effects of sitting to see what role gender, race, and weight might have when it comes it brain health.