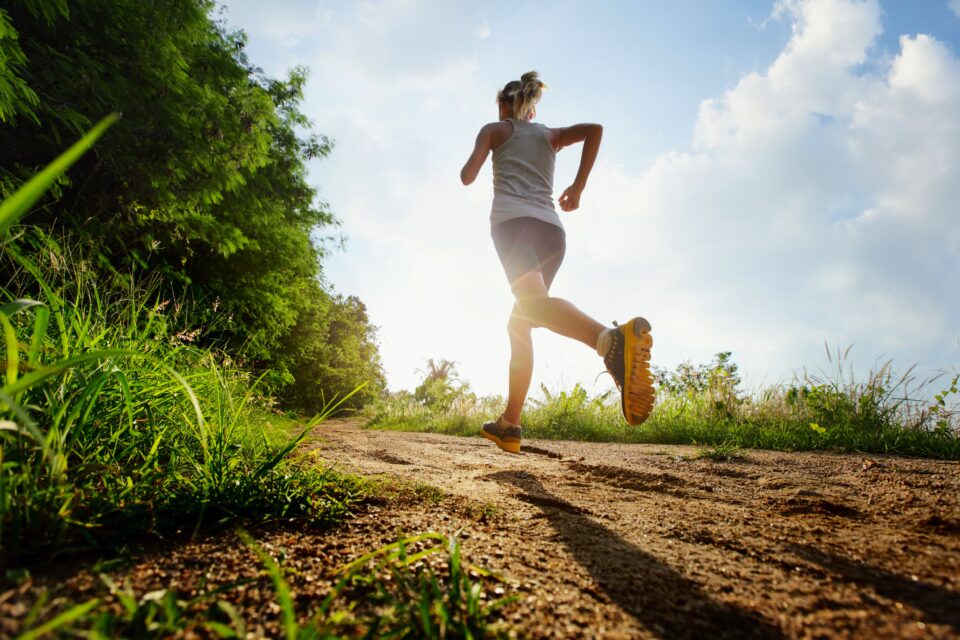 During normal aging, the human brain undergoes several changes. It loses mass as nerve cells die and the volume of grey matter shrinks, and there are cellular and metabolic changes to the neurons. This results in the loss of synaptic plasticity, the ability of adjacent neurons to pass nerve impulses across their synapses to adjacent neurons. The overall result of these declines is a gradual decease in cognitive ability, manifested as memory loss and the inability to learn.

Recent research on how to protect the brain from these debilitating effects of aging has focused on the role of the specialized protein named brain-derived neurotrophic factor (BDNF). This protein promotes the brain’s ability to form new connections and pathways between nerve cells, and enhances the survival of neurons. It is produced in cells all over the body but its production declines naturally as we age. Research on animals has shown that increasing the availability of BDNF encourages the formation and storage of memories, enhances learning and boosts overall cognitive performance.

Unfortunately, the use of pharmaceuticals to supplement BDNF in humans has not shown much success. In an attempt to identify accessible, equitable and affordable non-pharmacological interventions that anyone can adopt to promote healthy brain aging, researchers from the University of Otago and the University of British Colombia have investigated the effects of fasting and exercise on levels of BDNF. The results are published in the Journal of Physiology.

“BDNF has shown great promise in animal models, but pharmaceutical interventions have thus far failed to safely harness the protective power of BDNF in humans,” said lead author Travis Gibbons from the University of Otago. “We saw the need to explore non-pharmacological approaches that can preserve the brain’s capacity, which humans can use to naturally increase BDNF to help with healthy aging.”

Previous research has indicated that both fasting and exercise can protect the brain from age-related cognitive decline. The link between these two stressors is thought to be their ability to force the brain cells to switch away from metabolizing glucose, and to use another substrate for energy production instead. This cerebral substrate switch has been implicated in upregulating the production of BDNF, which then brings heightened levels of this protective protein into the blood.

The cause for these differences is not yet known and more research is needed to understand the mechanisms involved. During intense exercise, the body’s supply of glucose quickly becomes exhausted and the brain switches to a different substrate to use as an energy source. The researchers hypothesize that when the brain switches from metabolizing glucose to metabolizing lactate during vigorous exercise, this may initiate chemical pathways that result in elevated levels of BDNF in the blood.

The observed increase in BDNF during exercise could also be due to the increased number of platelets (the smallest blood cell) which store large amounts of BDNF. The concentration of platelets circulating in the blood is more heavily influenced by exercise than by fasting, and increases by 20 percent during bouts of intense exercise.

These findings add support to the idea that exercise is beneficial for brain and body health in aging people. Six minutes of high-intensity exercise, undertaken on a regular basis, could extend the lifespan of a healthy brain and delay the onset of neurodegenerative disorders, such as Alzheimer’s disease and Parkinson’s disease.

“We are now studying how fasting for longer durations, for example up to three days, influences BDNF. We are curious whether exercising hard at the start of a fast accelerates the beneficial effects of fasting. Fasting and exercise are rarely studied together. We think fasting and exercise can be used in conjunction to optimize BDNF production in the human brain,” said Gibbons.