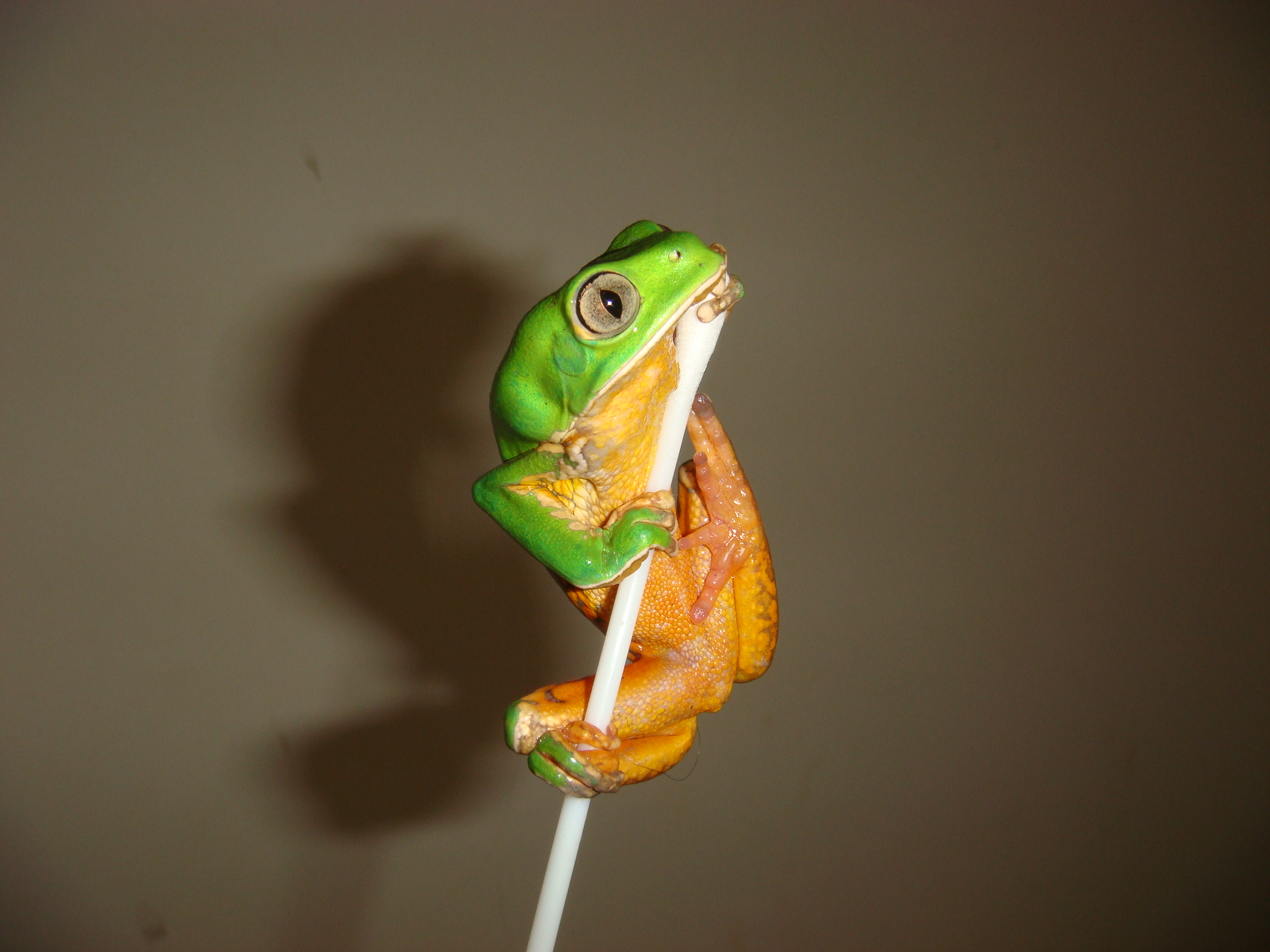 Habitat affects skin bacteria in a frog species in the Atlantic Forest of Brazil, according a new study.

The composition of microbes on the frog’s skin can vary based on environmental conditions such as solar radiation temperature, according to the University of São Paulo study.

Researchers collected microbe samples from four frog species in both continuous and fragmented portions of the Atlantic Forest. The researchers obtained cultures of bacteria from 188 frogs, and then examined the cultures for diversity and antimicrobial potential.

One frog species, Proceratophrys boiei, had microbe diversity that was more than twice as high in continuous forest than in forest fragments.

Its bacterial density varied between these forests. However, microbe diversity did not vary in the other three species. That suggests that variation is due to factors intrinsic to individual species and their habitats, the authors said.

In the four frog species, the researchers detected antimicrobial activity in 27 bacterial morphotypes.

The Proceratophrys boiei species had the greatest number of antimicrobial morphotypes, which probably reflects its exposure to soil bacteria species, many of which produce antibiotics, the study said.

The study was published in the journal PLOS ONE