Why our skin loses fat and immunity during aging • Earth.com 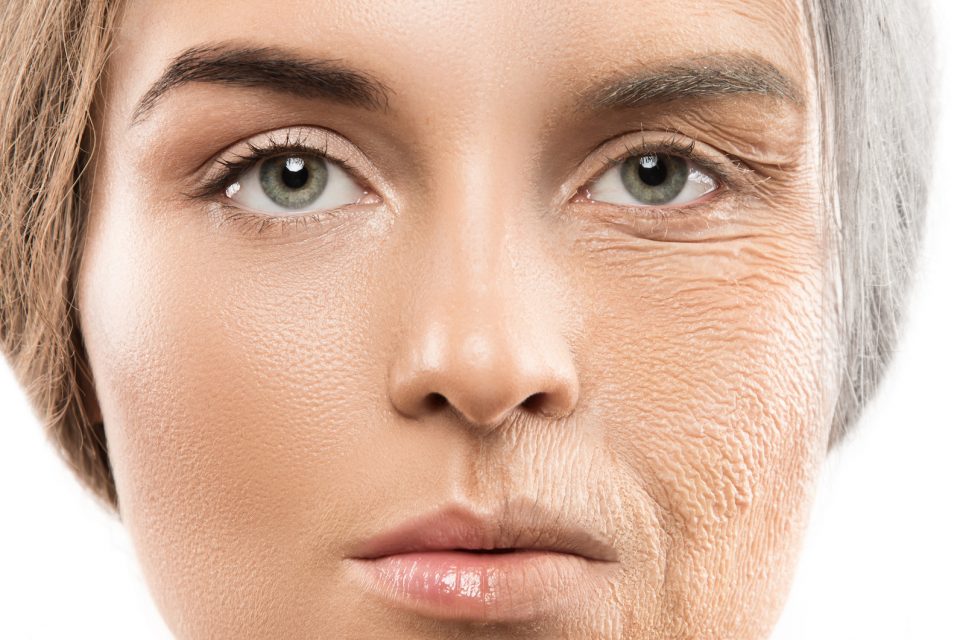 Why our skin loses fat and immunity during aging. A team of researchers from the University of California San Diego School of Medicine have identified how dermal fibroblasts develop into fat cells and why they stop doing so as people age. Dermal fibroblasts are cells within our skin that generate connective tissue necessary for injury recovery, and produce fats that give us a youthful appearance while fighting off infections.

The team’s study, published December 26th in Immunity, reveals that a protein called transforming growth factor beta (TGF-β) thwarts the process of fibroblasts converting into fat cells. Furthermore, it prevents the cells from producing the antimicrobial peptide cathelicidin, which is an infection-fighting peptide. Researchers were able to use chemical blockers to inhibit the TGF-β pathway in mice, thus causing the mice’s skin to revert back to a younger appearance and function. The same occured when the team inhibited the pathway via genetic alterations.

“Babies have a lot of this type of fat under the skin, making their skin inherently good at fighting some types of infections,” Gallo said. “Aged dermal fibroblasts lose this ability and the capacity to form fat under the skin. Skin with a layer of fat under it looks more youthful. When we age, the appearance of the skin has a lot to do with the loss of fat.”

A better understanding of fibroblasts and their relationship with aging could lead to the ability to fight skin infections like Staphylococcus aureus (S. aureus), a pathogenic bacteria that is the largest cause of major skin and heart infections and is a huge player in the worsening of diseases like eczema, and MRSA, which commonly causes infection-related death.