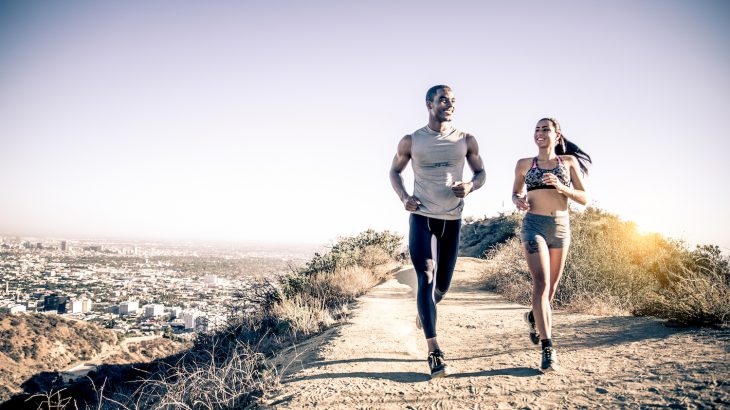 To come to their conclusion, the team looked at how three types of exercise — endurance training, high intensity interval training, and resistance training — affect the aging of human cells. Their study, published in European Heart Journal on November 28th, yielded results that showed endurance and high intensity interval training — such as lunges, burpees, and jumping jacks — slowed and even reversed cell aging. Resistance training did neither.

266 healthy, yet formerly inactive volunteers were split into three groups and tasked with following one of the above exercise routines for six months. Some ran, others warmed up, ran, slowed down, and cooled off, and the final group partook in circuit weight training on eight separate machines. Only 124 completed the six-month study.

After the six months period concluded, researchers examined the participants’ telomere length — that being the cap of a chromosome that protects the chromosome ends from deteriorating. Telomeres shorten as we grow older and their inability to protect our chromosomes leads to cell death. However, the enzyme telomerase has the ability to slow the telomere shortening, and can even reverse the process.

Those who did endurance and high intensity interval exercise during the six months not only had longer telomeres, but their telomerase activity was doubled.

“Our main finding is that, compared to the start of the study and the control group, in volunteers who did endurance and high intensity training, telomerase activity and telomere length increased, which are both important for cellular aging, regenerative capacity and thus, healthy aging. Interestingly, resistance training did not exert these effects,” Professor Laufs said.

The study’s co-author, Dr. Christian Werner from Saarland University added, “Our data support the European Society of Cardiology‘s current guideline recommendations that resistance exercise should be complementary to endurance training rather than a substitute. The data identify telomerase activity and telomere length as sensitive ways to measure at cell level the effects of different forms of exercise. Using these measurements to guide training recommendations for individuals may improve both adherence to and efficacy of exercise training programmes in preventing cardiovascular disease.”

The team hypothesizes that endurance exercise is so beneficial to the healthy aging of cells due to the fact that it affects nitric oxide in the blood vessels, which contributes to cell change.

Professor Laufs and his team hope that their findings not only encourage the public to live healthier lifestyles, but also help future researchers use telomere length as a “biological age” marker in studies to come.