Sleep deprivation makes people less likely to give to charity or vote • Earth.com 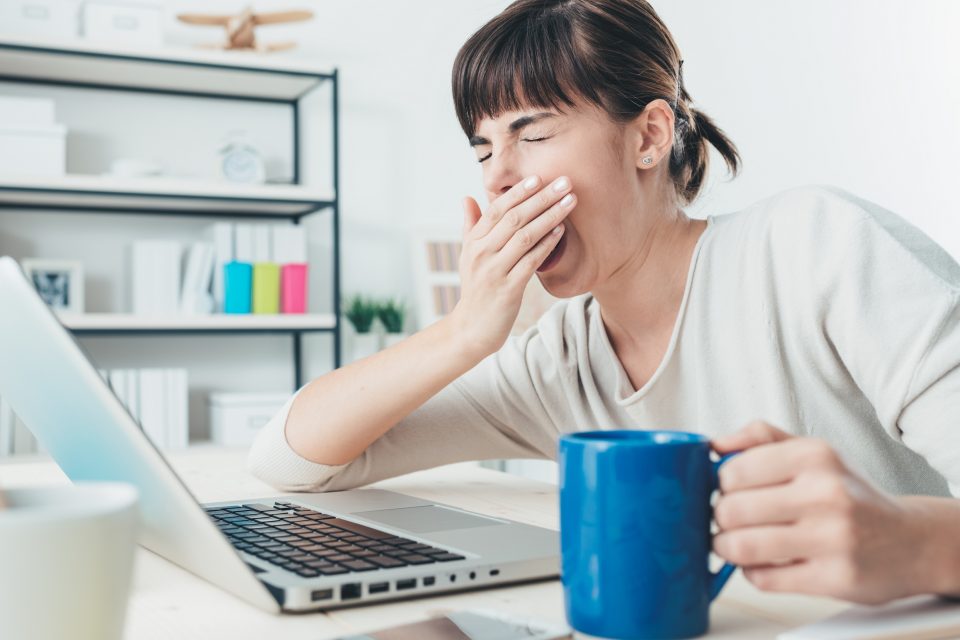 Sleep deprivation is a growing problem in our fast-paced society, and it’s estimated that around 50 to 70 million Americans suffer from sleep disorders and don’t get sufficient sleep. In fact, not getting enough sleep has been named a public health crisis.

Many studies have shown that sleep deprivation negatively impacts health, wellbeing, cognition memory, work performance, and increases the risk of cardiovascular disease and some cancers.

On top of the negative health impacts of sleep deprivation, researchers from Brigham Young University also found that not getting enough sleep makes people less prosocial.

Prosocial behaviors include giving to charity, volunteering, and voting as part of someone’s civic duty.

The researchers say that these prosocial acts are an important part of our social framework, and chronic lack of sleep may make people less socially responsible and more likely to behave selfishly.

The team conducted a series of analyses and experiments for the study, which was published in the journal Nature Human Behavior.

First, the researchers analyzed data from Germany and the United States National Longitudinal Study of Adolescent to Adult Health, which showed that people who were tired were five to 14 percent less likely to vote.

Next, the researchers surveyed 1,117 individuals either in the morning or afternoon about the importance of voting and donating to the Red Cross.

The participants were asked to fill out questionnaires, and some were woken up between 3 and 5 in the morning.

“This suggests that missing out on sleep has broader consequences than just affecting someone’s work or mood,” said John Holbein, the leader of the study. “It could make them prioritize themselves over doing acts that are good for society. Sleepiness has been found to reduce people’s social skills and productivity, but researchers wanted to see how it affected the behaviors that ‘hold the fabric of society together.”

The study results suggest that sleep deprivation may make people less inclined to look outward and behave in unselfish ways in order to positively contribute to society.