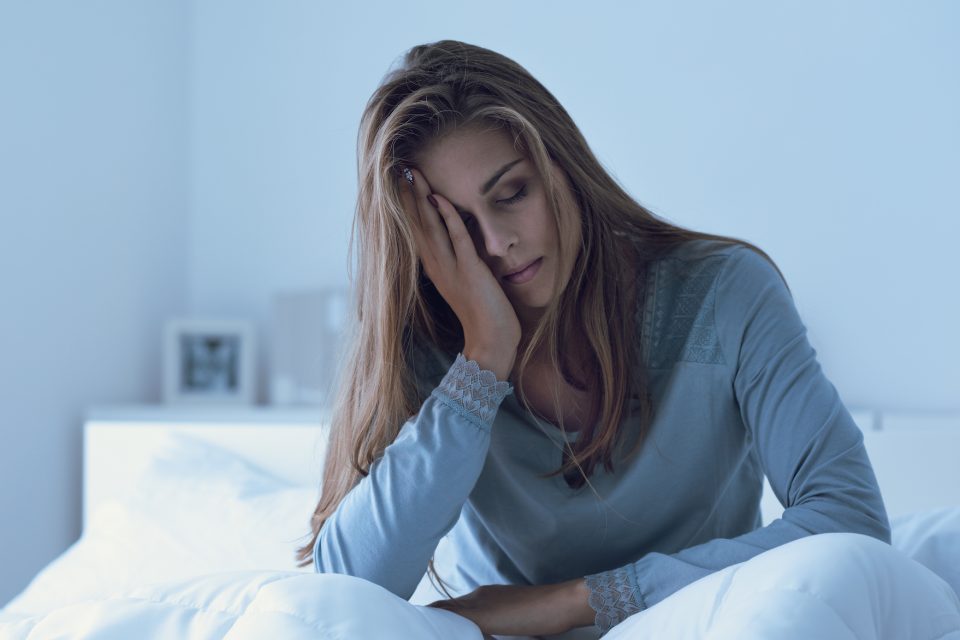 Sleep deprivation damages DNA and increases the risk of cancer

Researchers at the University of Hong Kong (HKU) have found that sleep deprivation may cause irreparable damage to DNA and increase the risk of cancer. The study also revealed that a chronic lack of sleep can limit the ability of DNA to repair itself, which increases an individual’s susceptibility to genetic diseases.

Previous studies have found that sleep deprivation is responsible for a wide range of negative health impacts. A lack of sleep not only weakens the immune system, but also makes it more difficult for the body to recover from illness. Long-term sleep deprivation has been linked to a higher risk of chronic illnesses such as diabetes and heart disease.

According to the HKU researchers, their study is the first of its kind to examine how a lack of sleep may affect genes in young adults. The investigation was focused on doctors who had inconsistent sleep patterns due to their work schedule.

Out of 49 doctors, 24 were required to stay at the hospital for on-call shifts overnight. During the study period, the doctors averaged about six calls that resulted in a shift which lasted from late afternoon to early morning the next day. During these calls, the participants managed to get between two and four hours of sleep, compared to the recommended seven hours.

The researchers collected blood samples from all of the doctors after three nights of healthy sleep. Blood samples were also obtained the morning after an overnight shift.

The analysis revealed that doctors who worked overnight shifts had 30 percent more breaks in their DNA compared to those who did not. In addition, this damage was found to be even 25 percent worse after a night with little sleep. Furthermore, the DNA of sleep-deprived doctors had lost some of the ability to repair itself, which can cause cell death.

“DNA damage is a change in the basic structure of DNA that is not repaired when the DNA is replicated,” wrote the study authors. “Double‐strand breaks are particularly hazardous, as repair failure causes genomic instability and cell death, whereas disrepair can lead to inappropriate end‐joining events that commonly underlie oncogenic transformation (cancer formation).”

The study is published in the journal Anaesthesia.