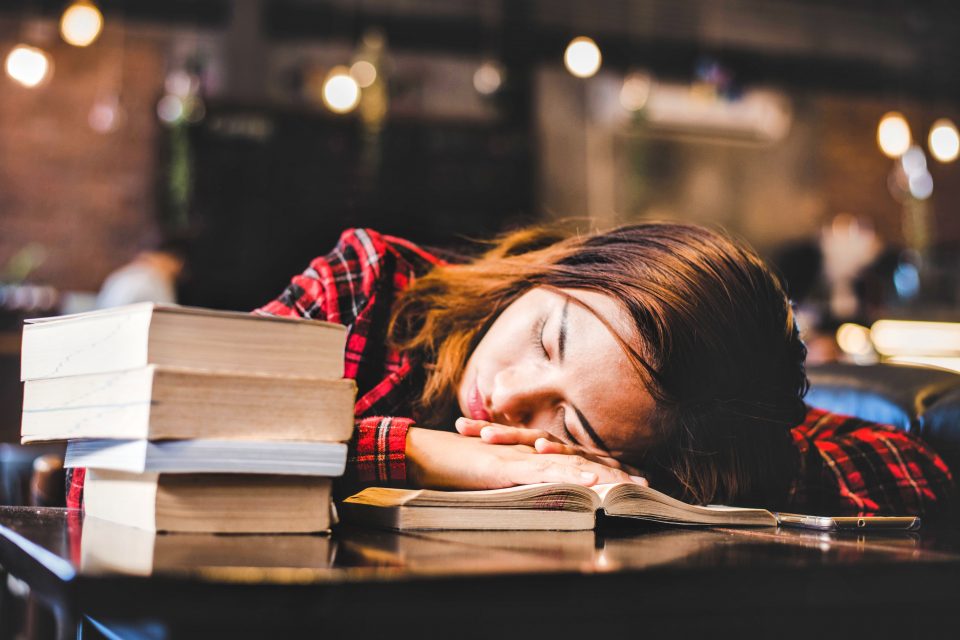 A new study from Flinders University has examined the relationship between sleep deprivation and mood among teenagers. The experts found that a lack of sleep can quickly cause teens to experience a loss of energy and function during the day, and can even led to feelings of anger and depression.

Sleep plays a major role in maintaining health and well-being. According to previous research, up to 70 percent of teens regularly suffer from a lack of sleep. Stress, late-night studying, and lifestyle choices are some of the biggest contributors to sleep deprivation in teens.

The Flinders team enlisted 34 healthy teenagers between the ages of 15 and 17 to spent 10 days and nine nights in a specially designed sleep center.

The study participants were assigned one of three sleep “doses” – five hours, 7.5 hours, or 10 hours – for five consecutive nights. The following two nights were designated as recovery nights, with up to ten hours available for sleep.

The experts measured the mood of the volunteers every three hours after waking up, focusing specifically on depression, fear, anger, confusion, and energy levels.

Among those individuals who had their sleep restricted to five hours, happiness and energy levels were found to decrease significantly. On the other hand, participants who got 10 hours of sleep experienced a noticeable increase in happiness.

The study also revealed that participants in the five-hour group, and not in the 7.5- or 10-hour groups, reported feeling significantly more depressed, angry, and confused during sleep restriction.

“Given the prevalence of insufficient sleep and the rising incidence of mood disorders and dysregulation in adolescents, our findings highlight the importance of sufficient sleep to mitigate these risks.”

The researchers emphasize that sufficient sleep is crucial to protect against mood deficits in otherwise healthy adolescents. The results of the study confirm that sleep deprivation is associated with a substantial deterioration of mood in teens.

“Given the prevalence of insufficient sleep and the rising incidence of mood disorders and dysregulation in adolescents, these findings highlight the importance of sufficient sleep to mitigate these risks,’ explained the researchers.