Sleep disorders could cause cognition problems due to this gene • Earth.com 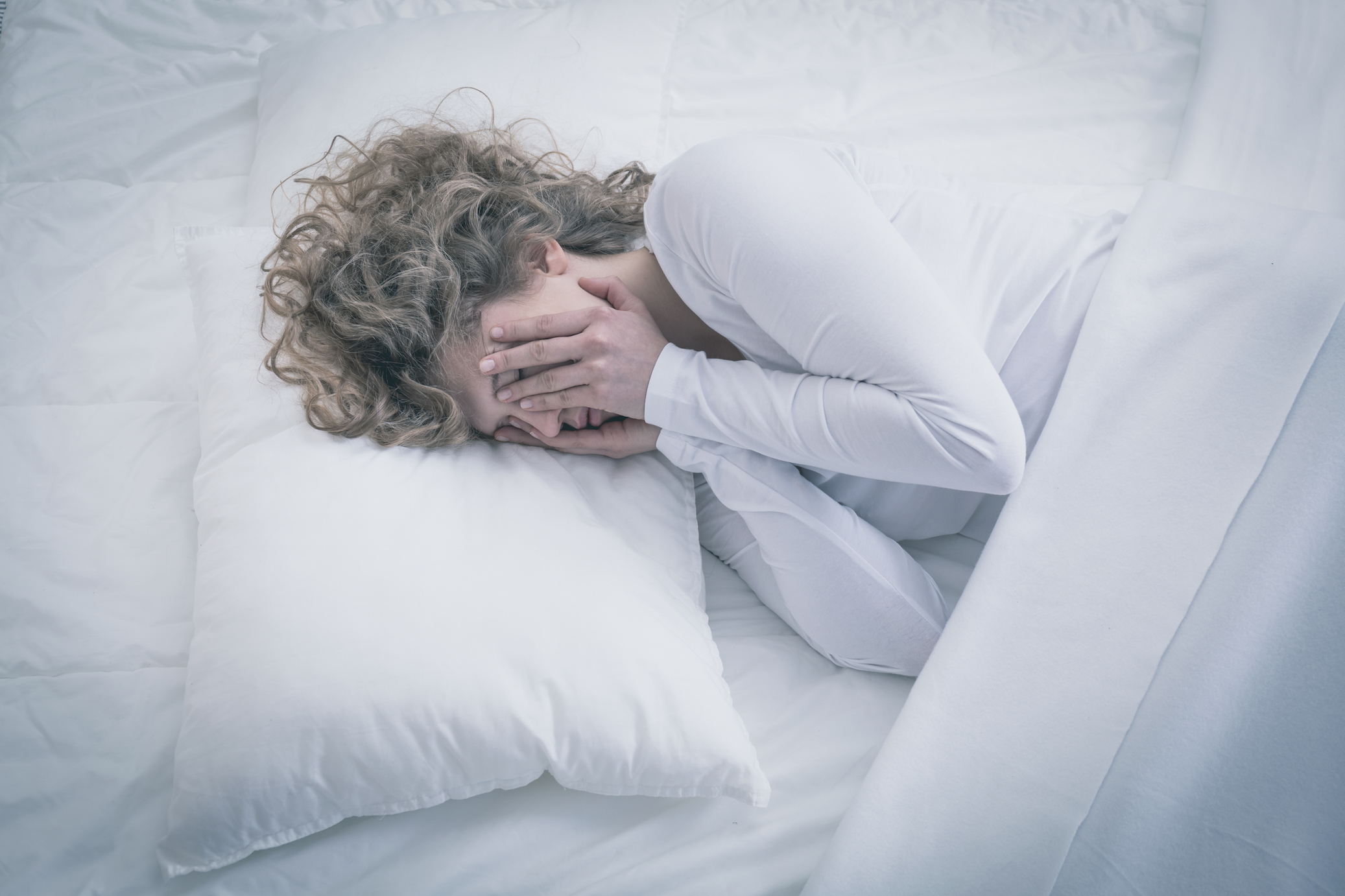 Sleep disorders could cause cognition problems due to this gene

A new study has found that people who are genetically susceptible to Alzheimer’s disease also face a greater risk of lower cognition from sleep-disordered breathing.

According to the study, published in the journal Annals of the American Thoracic Society, individuals with the ε4 allele, an alternative form of the APOE gene that supports injury repair in the brain, have a higher chance of Alzheimer’s disease. An estimated 20 percent of people carry the ε4 allele.

“Our study provides further evidence that sleep-disordered breathing negatively affects attention, processing speed and memory, which are robust predictors of cognitive decline,” Redline said. “Given the lack of effective treatment for Alzheimer’s disease, our results support the potential for sleep-disordered breathing screening and treatment as part of a strategy to reduce dementia risk.”