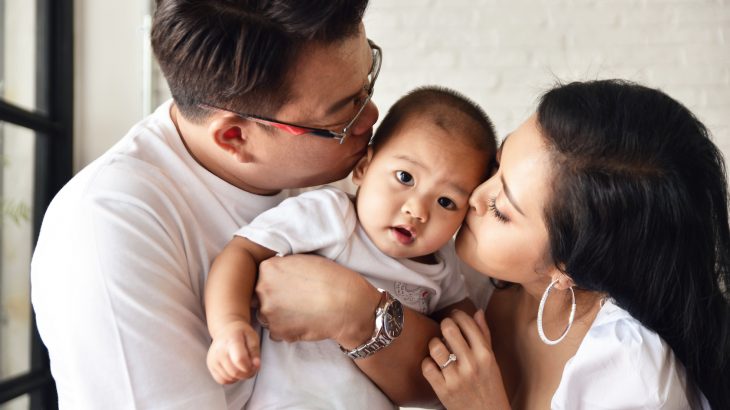 Sleep and exercise affect new parents differently depending on gender

Researchers at Penn State have investigated how factors like exercise, sleep, and various daily stressors affect the daily lives and relationships of new parents. Although sleep and exercise were linked to greater overall well-being among new parents, new moms were found to be affected differently than new dads.

Study lead author Mark Feinberg is a research professor in the Edna Bennett Pierce Prevention Research Center at Penn State. He explained that these differences may be due to mothers often being seen as the primary caretaker.

“Fathers may resist or feel resentful when mothers spend more time than usual on their own needs such as exercise, leaving fathers to pick up more responsibility for child care – leading to arguments,” said Feinberg. “But, it’s also possible that the extra time spent with the child is stressful for fathers, leading fathers to be more irritable on such days and leading to more arguments with the partner.”

According to Feinberg, while early parenthood is stressful for parents both as individuals and as a couple, it is also a vital period of rapid development for the newborn child. He said that this makes it especially important to understand and support the well-being of new parents during this time.

“In general, new parents report higher levels of stress, depression and couple conflict, as well as less sleep, companionship and romance with their partner,” said Feinberg. “Ironically, it’s also the period when children are most vulnerable, when their brains and regulatory systems are rapidly developing to set the stage for their functioning for the rest of their lives, and when they are most dependent on parents for consistent affection and support.”

Feinberg said the research may be used to help parents find and reinforce their strengths and have more good days than bad.

“Some parents are happier or sleep better overall than others, but most parents experience some difficult days and some good days,” said Feinberg. “Most parents already have a good place to start from at least on some days, so it’s a matter of figuring out what works on those days and then doing more of that. This would be an easier and maybe more effective approach than thinking that we have to help someone completely change their routines and emotional patterns.”

The study is published in the journal Monographs of the Society for Research in Child Development.