Sleeping patterns were different during the Middle Ages • Earth.com 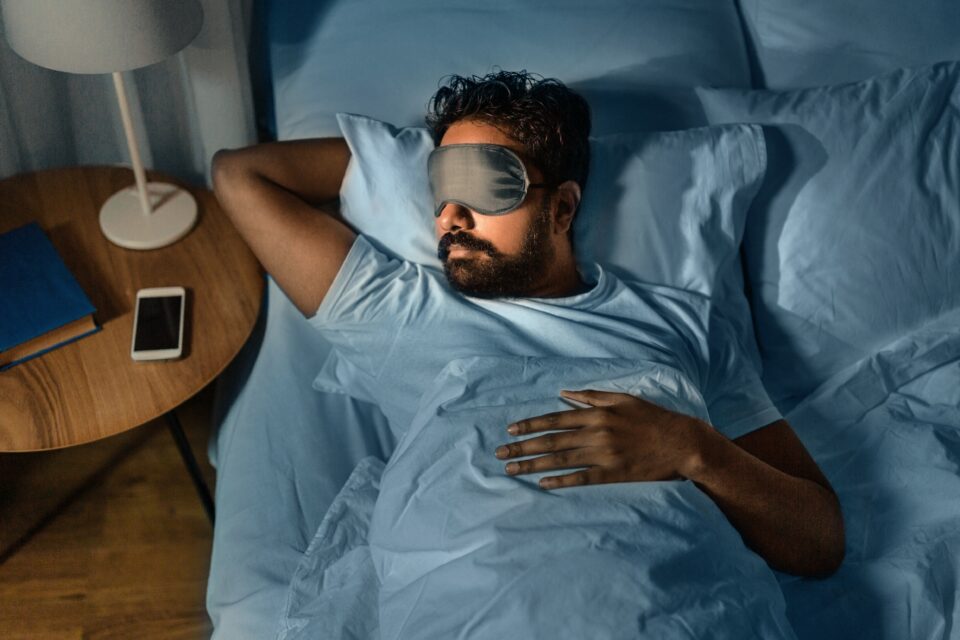 In our contemporary society, seven or eight hours of rest per night without any interruptions is considered the norm for a healthy sleeping pattern. However, according to Roger Ekirch, a professor of history at Virginia Polytechnic Institute and State University (Virginia Tech), sleep is not a biological constant, and changes substantially in different historical and cultural contexts.

While researching nocturnal life in preindustrial Europe and America, Professor Ekirch discovered strong evidence that people used to sleep in segments – a first and a second period of rest, separated by a few hours dedicated to activities such as sex, eating, chatting, praying, or taking medicine. The practice of sleeping throughout the entire night didn’t appear to take hold until a few centuries later, when electricity and the Industrial Revolution changed our behavior patterns forever.

The remnants of the “by-phasic sleep” mentioned in many medieval diaries, medical texts, literary works, and prayer books, can be found in our modern society too. “A large number of people who today suffer from middle-of-the-night insomnia, the primary sleep disorder in the United States – and I dare say in most industrialized countries – rather than experiencing a quote unquote, disorder, are in fact, experiencing a very powerful remnant, or echo of this earlier pattern of sleep,” explained Ekirch.

However, this does not mean that we should consider by-phasic sleep as “normal” or healthier than other types of sleep. “There is no such thing as natural sleep. Sleep has always been cultural, social and ideological,” said Brigitte Steger, a senior lecturer in Japanese Studies at the University of Cambridge.

Moreover, it would be too simplistic to understand the Industrial Revolution as a clear turning point, completely changing sleep patterns.

“There is not such a clear-cut difference between premodern (or pre-industrial) and modern sleep habits,” explained Professor Steger. “And sleep habits throughout pre-industrial times and throughout the world have always changed. And, of course, there has always been social diversity, and sleep habits have been very different at court than for peasants, for instance.”

Other scholars such as Gerrit Verhoeven, an assistant professor of Cultural Heritage and History at the University of Antwerp in Belgium, did not find evidence of fundamental changes in sleep patterns throughout history.

“As a historian I’m concerned that arguments about alleged sleeping patterns in the past – prolonged, by-phasic and with napping during the day – are sometimes presented as a possible remedy for our modern sleeping disorders. Before drawing such conclusions, we have to do much more research about these early modern sleeping patterns,” he said.

Professor Ekirch’s findings are explained in great detail in his book At Day’s Close: Night in Times Past.