How we could both slow global warming and improve public health • Earth.com 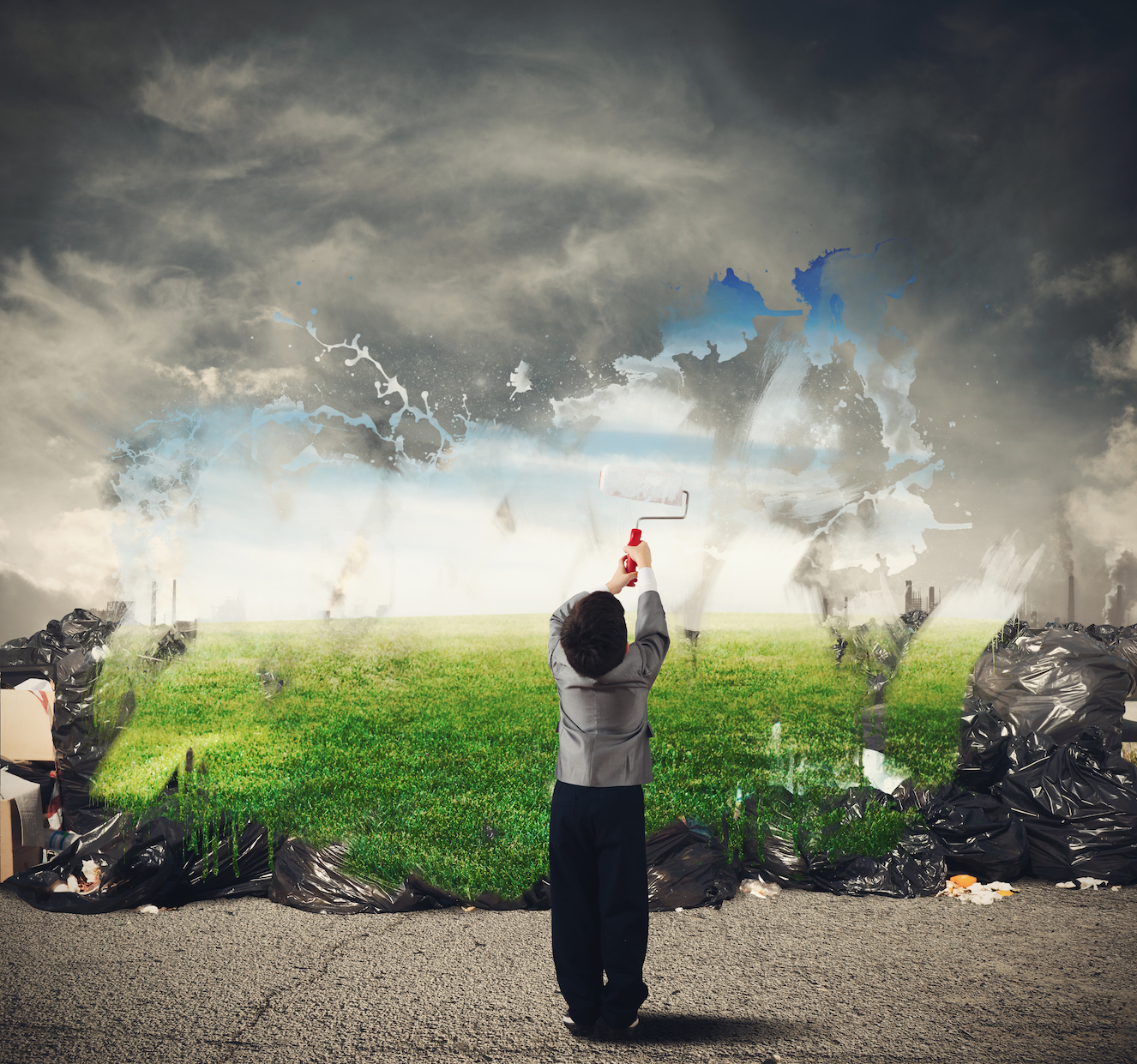 How we could both slow global warming and improve public health

Reducing global emissions of pollutants such as methane and black carbon could slow global warming while boosting public health and agricultural yields, according to a new analysis by an international research panel.

Methane and black carbon are the second and third most powerful climate-warming agents after carbon dioxide, according to the policy forum article published May 5 in Science. They also contribute to air pollution that harms the health of billions of people worldwide and reduces agricultural yields, the analysis said.

“It’s highly likely that we could cut methane emissions by 25 percent and black carbon by 75 percent and eliminate high-warming hydrofluorocarbons altogether in the next 25 years using existing technologies, if we made a real commitment to doing this,” said Drew T. Shindell, professor of climate science at Duke University‘s Nicholas School of the Environment and one of the authors of the peer-reviewed article.

Acting now to reduce these emissions would contribute to long-term goals set under the 2015 Paris Climate Agreement while providing governments with substantial benefits in the short term for investing in sustainable development – a set of goals through 2030 that countries also agreed to in 2015, the article said.

“The urgency in dealing with SLCPs now rather than later is that if we wait to address them, we continue to incur all these damages – increased public health burdens and reduced agricultural yields – along the way,” Shindell said. “If we want to avoid those costs, and keep millions of people from dying, we need to do this now.”

The article builds upon previous work by the Climate and Clean Air Coalition, an international consortium of more than 100 countries and non-state partners working to reduce short-lived climate pollutants or SLCPs.