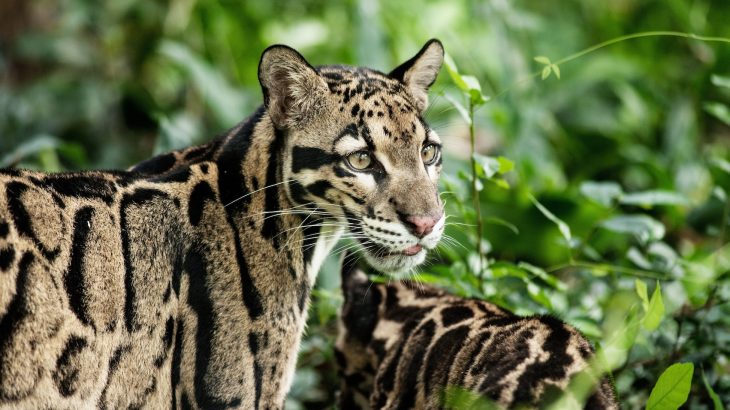 Hundreds of animal species are currently at risk due to a slow-moving wildlife protection process for international wildlife trade that can take up to two decades to complete, according to a new study published in the journal Science.

“New trends in wildlife trade can develop quickly, with some species going from common to near extinction in just a few years,” said co-author Eyal Frank, an assistant professor at the University of Chicago’s Harris School of Public Policy. “A policymaking process needs to respond quickly to new information in order to prevent extinction for hundreds of animals and plants. That’s why it’s absolutely critical that policymakers allow science to inform a speedy protection process.”

Frank and co-author David Wilcove of the Princeton University Environmental Institute, examined 958 species on the International Union for the Conservation of Nature’s (IUCN) Red List that are endangered due to international trade. Of those, they found that 28% of these species are not protected by the Convention on International Trade in Endangered Species of Wild Fauna and Flora (CITES), the main international establishment for preventing species extinction via international wildlife trade.

Furthermore, Frank and Wilcove found that 62% of those species protected by CITES had to wait as long as 19 years to be granted protections. Other species that have been on the Red List for 24 years are still waiting for that protection to be granted. And yet, somehow 36% of species gained CITES prior to being on the Red List

“CITES and the Red List are two of the most important tools we have to save wildlife threatened by international trade. It’s vital that these two institutions work together closely and quickly to stop the killing,” Wilcove said.

In May, international wildlife authorities will meet at the CITES Conference of the Parties (CoP) to vote on wildlife trade restrictions. Wilcove and Frank’s findings will hopefully draw necessary attention to the need for a faster protection process. Otherwise, species waiting for protection may transition from being endangered to being extinct.

Frank and Wilcove suggest that any nation that is a member of CITES advocate for Red List species threatened by international trade be protected. Therefore, if and when new species in need of protection are presented to CITES, a vote can be held promptly.