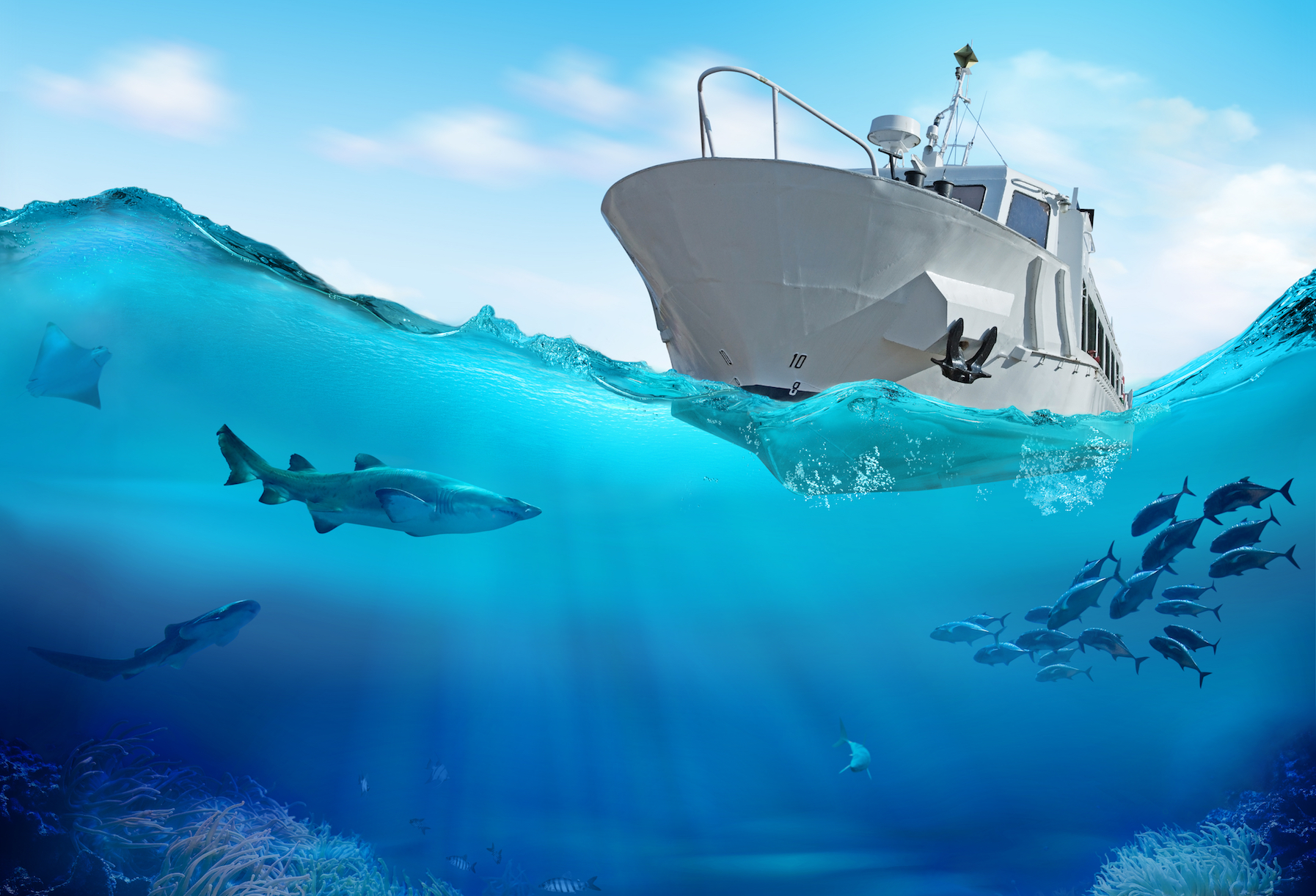 Sea ice that covers the Arctic Ocean creates a barrier which protects the natural underwater soundscape from the noise generated by commercial shipping. But now, as growing amounts of ice are shrinking in the Arctic Ocean, more ships are gaining access to the western Canadian region.

This is raising concern about how noise pollution will impact marine animals that are critically important to the Arctic food web, including the Arctic cod.

Study co-author Matt Pine is a research fellow at the University of Victoria and Wildlife Conservation Society Canada (WCS Canada).

“Noise from shipping traffic can lead to acoustic masking, reducing the ability of cod and other marine animals to detect and use sound for communication, foraging, avoiding predators, reproduction, and navigation,” said Pine.

The investigation was focused on the potential relief in acoustic masking by reducing the speed of container and cruise ships by 10 knots. The researchers used advanced modeling to simulate ship noise and the effects on arctic cod, two types of whales, and two types of seals.

Field data was incorporated from the passage of container and cruise ships through the western Canadian Arctic through the Northwest Passage. The team explored the effect that each type of ship had on the volume of the ocean surrounding the study subjects and their ability to hear a predator or prey.

The analysis revealed that the negative impact of noise from shipping vessels can be mitigated by reducing the ship’s speed.

The masking effects were sometimes weakened by certain weather conditions. For the fish, however, weather conditions did not make a big difference because their hearing thresholds are above the ambient levels in most frequency bands.

“In this case, the type of vessel was more important, with cruise ships reducing their masking effect more if slowed by 10 knots than the container vessels nearer the vessel.”

The research will be presented at the Acoustical Society of America’s 176th Meeting, which is held in conjunction with the Canadian Acoustical Association’s 2018 Acoustics Week in Canada.