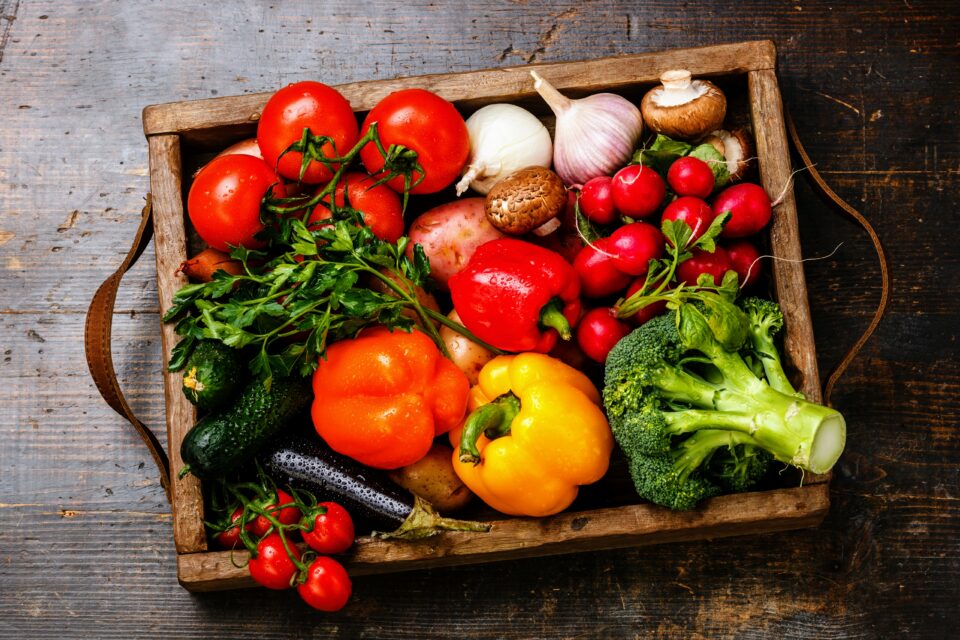 Climate change seems like such an overwhelming crisis that it is hard to know what we, as ordinary individuals, can do to help the situation. Recycling our waste and using water sparingly are such small contributions that they seem totally ineffective. A new study, however, has shown that we can have a significant impact on our own environmental footprint by simply changing one food item in our daily diets.

Researchers from Tulane University calculated how much of a difference people could make if they swapped one high-impact food item for similar, more sustainable and planet-friendly options.

The impact of each type of food was assessed using data that the researchers gathered on the greenhouse gas emissions and water usage involved in its production, and this information was linked to a large federal survey that reported on what more than 16,000 Americans ate each day.

Using this information, the researchers examined how the changes in diet would impact two statistics – the greenhouse gas emissions associated with the diet, and the impact on the water scarcity footprint. This is a measure of the irrigated water used to produce the foods eaten, taking into account regional variations in water scarcity.

According to the results, beef is the dietary item with the highest environmental impact and around 20 percent of the people surveyed said they ate at least one serving of it each day. The study found that, if people replaced one serving of beef each day with a more environmentally-friendly option, such as turkey, the greenhouse gases emitted in the production of their diet overall, would fall by an average of 48 percent, while the water-usage impact would be reduced by 30 percent.

“People can make a significant difference in their carbon footprint with very simple changes – and the easiest one would be to substitute poultry for beef,” said study lead author Diego Rose, a professor of Nutrition and Food Security at Tulane’s School of Public Health and Tropical Medicine.

The researchers also examined how the change would affect the overall environmental impact of all food consumption in the U.S. in a day – including the 80 percent of diets that would not change at all. If only the 20 percent of Americans who ate beef in a day switched to something else for one meal, that would reduce the overall carbon footprint of all U.S. diets by 9.6 percent and reduce water-use impacts by 5.9 percent.

Although swapping beef had the greatest impact, they also measured the impact of changing other items. For example, replacing a serving of shrimp with cod reduced greenhouse gas emissions by 34 percent; replacing dairy milk with soymilk resulted in an 8 percent reduction.

Although this study focused on the impacts of simple dietary changes that could be made by individuals, it is clear that climate change is a massive and complex issue that requires coordinated responses on governmental and international levels. However, this should not detract from the importance of the small changes we can all make as individuals.

“The changes needed to address our climate problems are major. They are needed across all sectors and along all levels of human organization from international agencies to federal and state governments to communities and households,” said Professor Rose.

“Many individuals feel strongly about this and wish to change our climate problem through direct actions that they can control. This, in turn, can change social norms about both the seriousness of the problem and the potential solutions that can address it. Our study provides evidence that even simple steps can assist in these efforts,” he concludes.

The study is published in The American Journal of Clinical Nutrition.