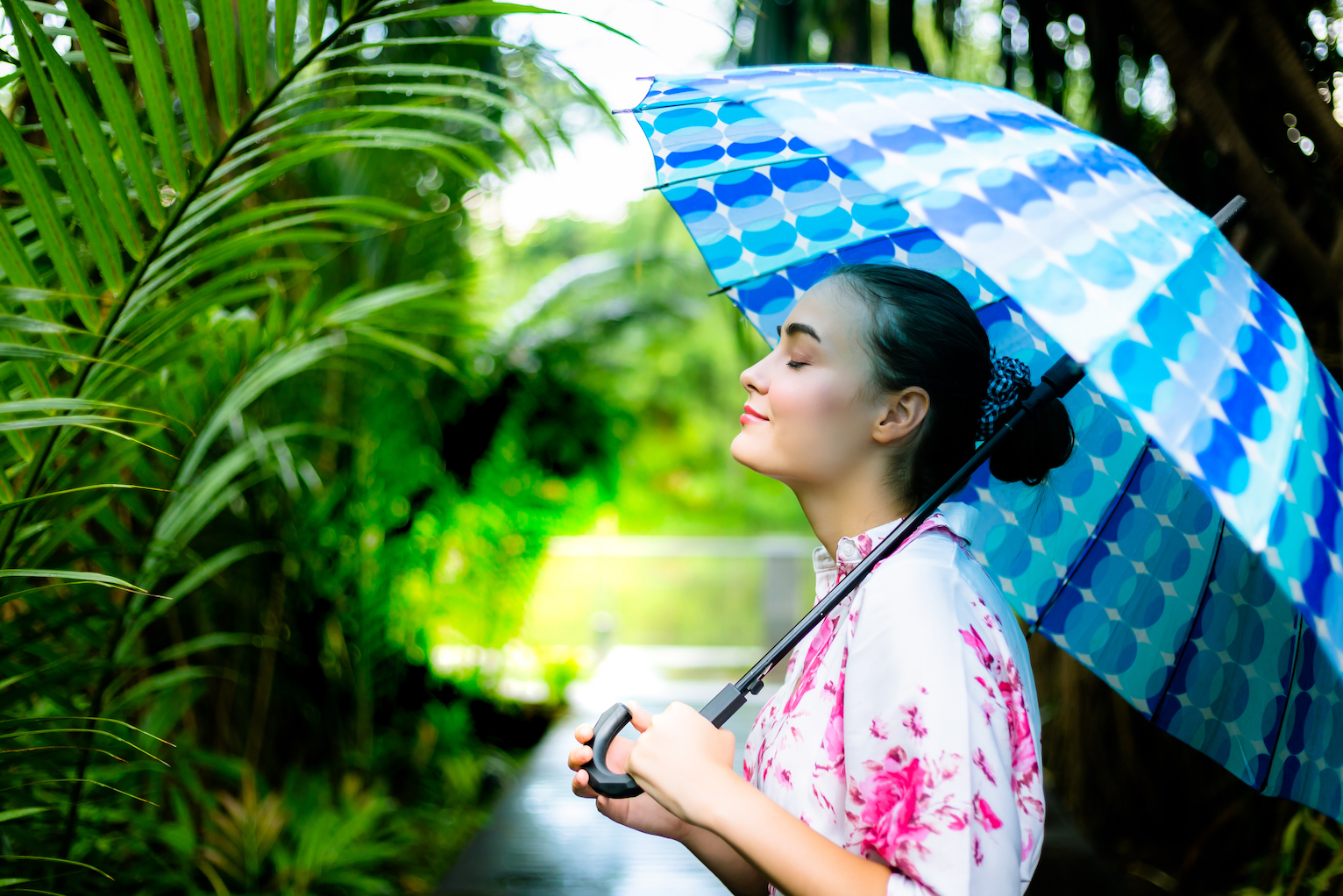 We store information about time and space in the same region of our brain that processes odors, which is potentially why certain smells can result in a vivid memory recall. Smelling freshly cut grass can transport you back to playing in the front yard as a child, or a passing whiff of perfume may remind you of your high school girlfriend.

“When these elements combine, a what-when-where memory is formed,” says Dr. Afif Aqrabawi of the University of Toronto.

Aqrabawi and a team of researchers from the University of Toronto studied mice in an effort to shed light on why some smells trigger this memory recall. Mice are known to have a preference for seeking out new smells.

“When they lose this preference, it’s implied they no longer remember the smell even though they have sniffed it before, so they continue to smell something as if for the first time,” explains Aqrabawi.

The researchers disconnected the nerve endings between the rodents’ brain regions associated with memory and odor processing. This resulted in the mice returning to odors they had already smelled, and sniffing them for a longer period of time.

“We now understand which circuits in the brain govern the memory for smell,” says Aqrabawi. “The circuit can now be used as a model to study aspects of human memory and the odor memory deficits seen in neurodegenerative conditions.”

These findings may help early diagnosis in Alzheimer’s patients, whose sense of smell usually fades before their cognitive health starts to decline. Tests that assess potential Alzheimer’s sufferers’ sense of smell could be quicker, easier, and cheaper than current diagnosis methods. If better preventative treatments are discovered in the future, quick and simple diagnosis will become even more important for those that suffer from neurodegenerative conditions.