Social media use may not lead to depression, but could be a symptom • Earth.com 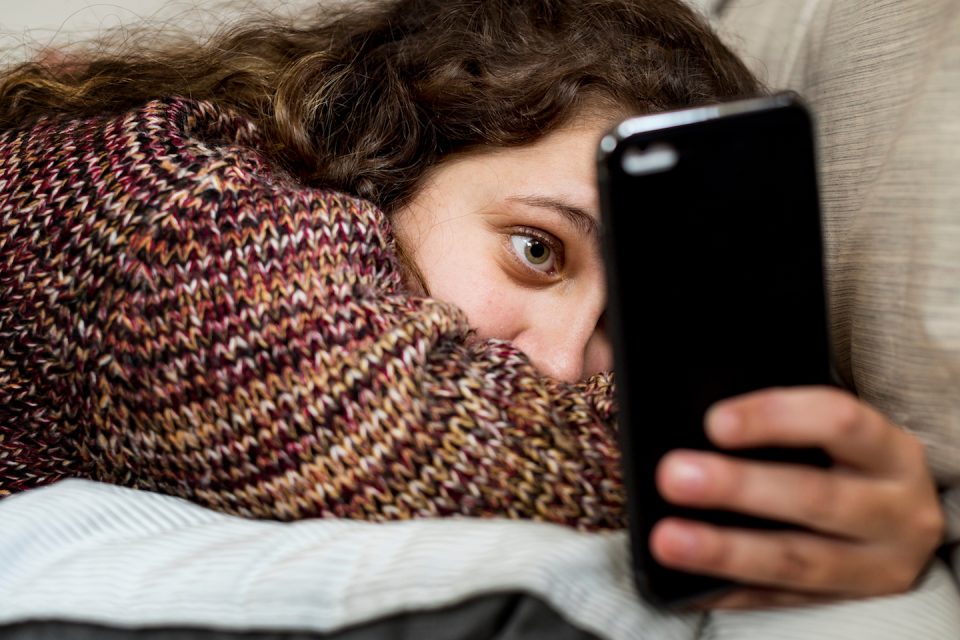 Social media use may not lead to depression, but could be a symptom

As social media dominates more and more of our everyday lives, studies have shown that an increase in social media use and screen time can have a negative impact on health and wellbeing, particularly among adolescents.

As we’ve reported, previous research has found links between social media use and depression, anxiety, and feelings of loneliness.

However, a new study conducted by researchers from Brock University and published in the journal Clinical Psychological Science offers evidence to the contrary.

The researchers point out that previous studies that found links between depression and social media use among tweens are limited in their results because they only captured a snapshot of teen social media use.

“You have to follow the same people over time in order to draw the conclusion that social media use predicts greater depressive symptoms,” said Taylor Heffer, the lead author of the study. “By using two large longitudinal samples, we were able to empirically test that assumption.”

For this study, the researchers conducted a two-year longitudinal study surveying 6th, 7th, and 8th graders in Canada. The team also surveyed a series of undergraduate students once a year for six years as they progressed through college.

The participants reported how much time they spent on social media, watching TV, exercising and doing homework. Then, the data was organized and analyzed accounting for gender and age group.

Surprisingly, the researchers found no link between social media use as a teen and depression in college.

“This finding contrasts with the idea that people who use a lot of social media become more depressed over time. Instead, adolescent girls who are feeling down may turn to social media to try and make themselves feel better,” said Heffer.

Heffer emphasizes that people turn to social media for different reasons and that social media can serve different purposes for different age groups. When all social media use is linked to depression in teens, it can lead to problematic assumptions and make parents fearful of their children’s screen time.

The researchers add that it’s important to consider all these aspects of social media use to better understand how social media impacts mental health and wellbeing.