Direct link found between social media use and depression • Earth.com 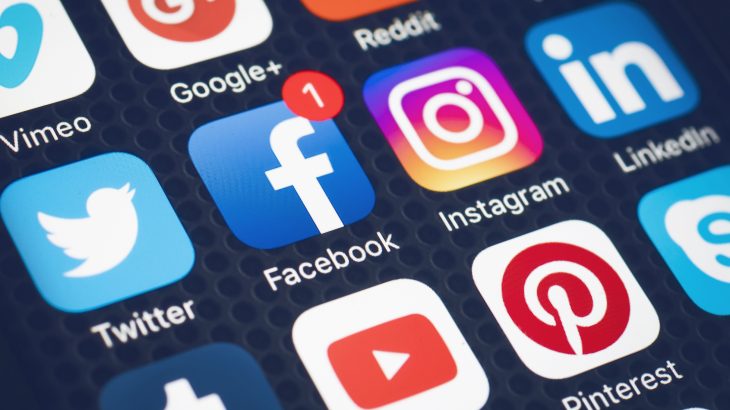 Direct link found between social media use and depression

Melissa G. Hunt, psychologist and associate director of clinical training in the Psychology Department at the University of Pennsylvania, has found a direct connection between the use of social media apps like Facebook, Instagram, and Snapchat, to decreased well-being. This study is the most comprehensive look at social media’s effects on mental health to date, and “also more ecologically valid,” Hunt noted.

The team collected data from the participants over a three-week period and used it to trace seven outcome measures, which included fear of missing out, anxiety, depression, and loneliness.

“Here’s the bottom line,” Hunt said. “Using less social media than you normally would leads to significant decreases in both depression and loneliness. These effects are particularly pronounced for folks who were more depressed when they came into the study.”

Hunt noted that stopping the use of social media entirely is not reasonable for young adults aged 18 to 22. However, limiting screen time could result in more positive moods. “It is a little ironic that reducing your use of social media actually makes you feel less lonely,” Hunt continued. But, she said that “social comparison” via social media leads us to believe that everyone is living cooler lives than we are.

Although it’s currently unclear how these findings relate to older age groups or different social media apps, Hunt and her team have found sufficient evidence to suggest cutting down social media usage will lead to a happier life.

“When you’re not busy getting sucked into clickbait social media, you’re actually spending more time on things that are more likely to make you feel better about your life,” Hunt concludes. “In general, I would say, put your phone down and be with the people in your life.”