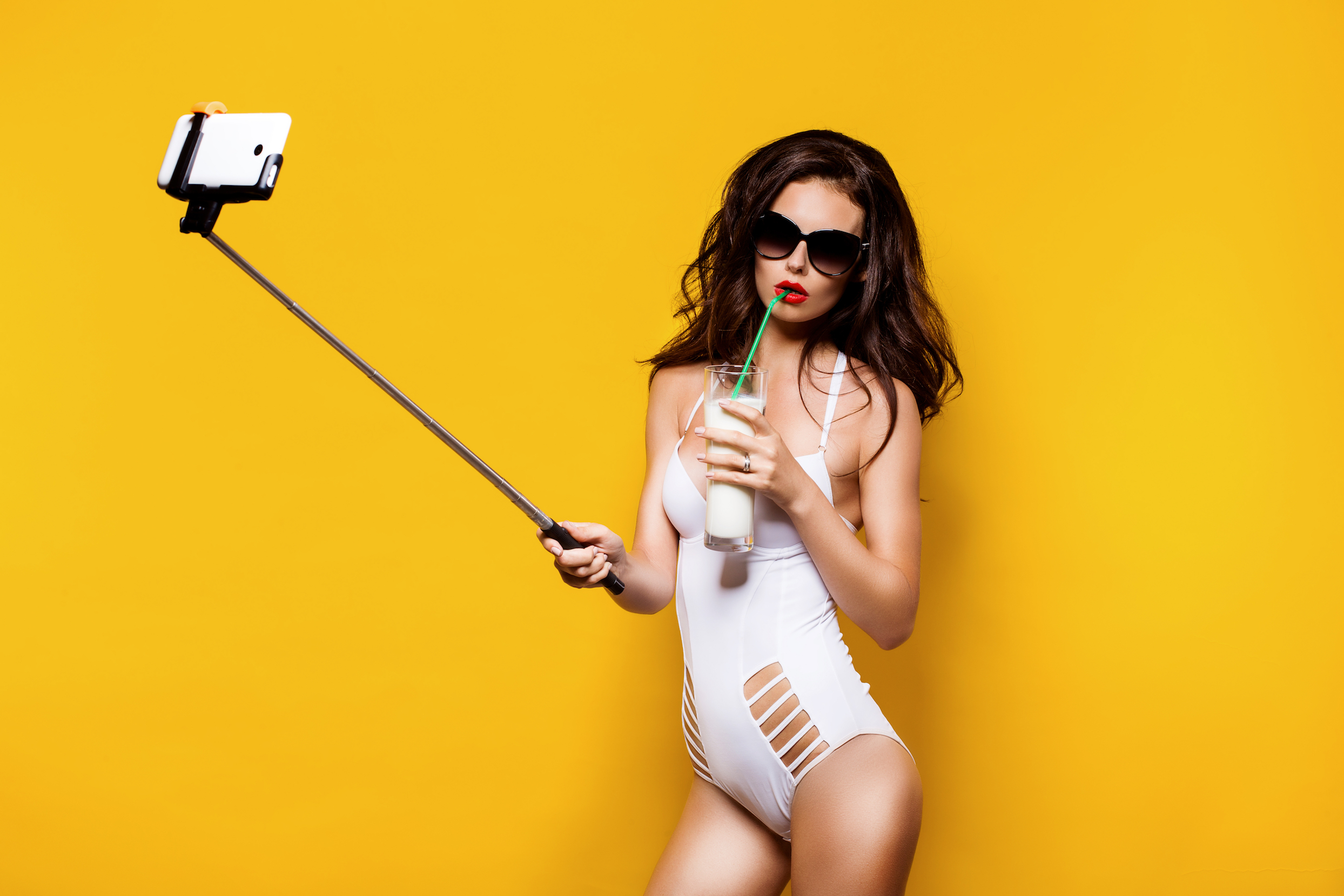 A new report from the Boston Medical Center (BMC) warns that photo-editing technology is setting unrealistic beauty standards. According to the researchers, frequent exposure to filtered images and selfies can affect a person’s self-esteem and can even lead to body dysmorphic disorder.

The polished images that were once limited to beauty and celebrity magazines are now smeared all over social media due to the use of applications such as Snapchat and Facetune. The experts say that these modified pictures are shifting the world’s definition and perception of beauty, and that the results can be dangerous.

Body dysmorphic disorder (BDD) is a mental disorder that affects around two percent of the population and causes an individual to become fixated on a perceived flaw in his or her appearance. People who have BDD often take drastic measures such as plastic surgery to conceal or hide the aspect of their appearance that they are obsessed over.

The experts referenced studies which found that teen girls who manipulate their photos are more concerned with their body appearance, and those with dysmorphic body image seek out social media as a means of validation.

Previous research has also revealed that 55 percent of plastic surgeons report having patients who inquired about procedures to improve their appearance in selfies.

Dr. Neelam Vashi is the director of the Ethnic Skin Center at BMC.

“A new phenomenon called ‘Snapchat dysmorphia’ has popped up, where patients are seeking out surgery to help them appear like the filtered versions of themselves,” said Dr. Vashi.

The researchers caution that surgery is not the best solution because it will not accomplish what patients have envisioned and may worsen underlying BDD. Instead, they recommend psychological interventions such as cognitive behavioral therapy.

“Filtered selfies can make people lose touch with reality, creating the expectation that we are supposed to look perfectly primped all the time,” said Dr. Vashi.

“This can be especially harmful for teens and those with BDD, and it is important for providers to understand the implications of social media on body image to better treat and counsel our patients.”

The study is published in the journal JAMA Facial Plastic Surgery.